Xenoblade Chronicles 3 is an action role-playing game featuring a wide-open world to explore, similar to its predecessors. Unlike previous Xenoblade games, which limited the number of active party members to three, this game allows up to seven party members to fight at the same time, including the main party of six plus one of several distinct characters who appear throughout the tale.

Members of the party will also be able to change their character class, giving them access to new skills. Certain pairs of party members—Noah and Mio, Lanz and Sena, and Eunie and Taion—can use the new “Interlink system” to combine into an Ouroboros, a larger form with more powerful moves, if certain circumstances are met. 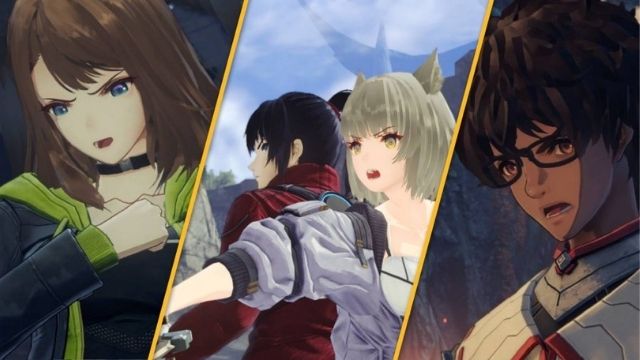 The recently revealed Xenoblade Chronicles 3 has the audience in a frenzy since the announcement trailer was expertly designed to tease prior game players. It has been reported that this game would take place in a setting that mixes the worlds of the prior two games, implying that characters from those games could not only return, but also interact. 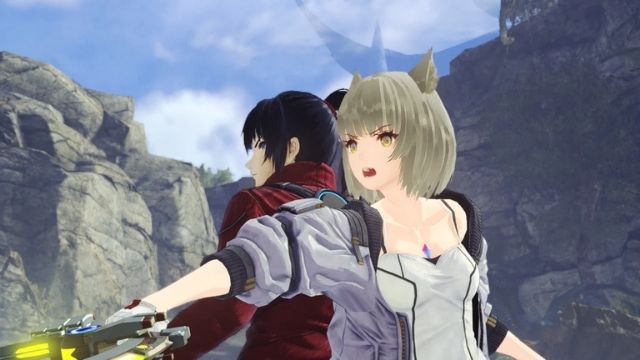 According to a statement made lately by the Entertainment Software Rating Board, Xenoblade Chronicles 3 will feature “deep cleavage” and “partially exposed breasts.” Because of its “language, mild blood, provocative themes,” and “violence,” the game has been labeled “T for Teen.”

The ESRB flags out the many images of violence in the game before discussing any of the sexual content. The organization explains, “This is a role-playing game in which players accompany fighters through a conflict between two nations.”

“Players accomplish tasks and fight adversaries in melee combat from a third-person perspective” (e.g. animals, creatures, human boss characters). Impact sounds, explosions, and cries of suffering distinguish combat. Additional acts of violence are depicted in cutscenes, including characters impaled by swords, a character shooting herself off-screen, and a man stabbing himself off-screen.

“Some fantasy characters/ monsters are built with revealing armor and/ or anatomy (e.g. deep cleavage, partially exposed breasts),” the group adds to its description of the game’s various forms of violence.

The ESRB also notes that “the words hit,’ ‘arsehole,’ and ‘bitch’ appear in the conversation,” in addition to the violent and sexual material.

Fans of the Xenoblade Chronicles series will be unsurprised by the inclusion of this pretty explicit content. Monolith Software, the game’s creator, is well-known for its “revealing armor.” According to the ESRB, the first game in the franchise had “some nudity.”

The second game had “suggestive material,” such as “female characters/ monsters wearing clothing that reveal considerable amounts of cleavage” and “camera pans and lingering shots on buttocks and/ or breasts,” according to the description.

The announcement was made alongside a new teaser that shows off the game’s battle system for the first time. Players can sprint around the battlefield in real-time and attack by choosing from a variety of “Arts” as in previous Xenoblade games. During the battle, characters will be able to fuse together to become strong mesh-like creatures known as Ouroboros.

In addition to the new video, Nintendo also revealed a special edition of Xenoblade Chronicles 3 that will be available only on Nintendo’s website. A copy of the game, a steel bookcase, and an art book will be included with this edition. There are currently no pricing details available.

Nintendo has a number of big games planned for the Switch this year, including Xenoblade Chronicles 3. The business will introduce a Wii Sports successor for the device later this month. Splatoon 3 and Bayonetta 3 will be released in the coming months, and Pokemon Scarlet and Violet will be released around the holiday season.