Xbox Series X: The Xbox Series X takes advantage of its powerful specs to cut load times and improve overall gaming performance and graphic fidelity. However, while features like Quick Resume, Smart Delivery, and backward compatibility give it an edge, it’s difficult to deny that it falls short in critical areas, such as substantial UI enhancements and compelling exclusive games. 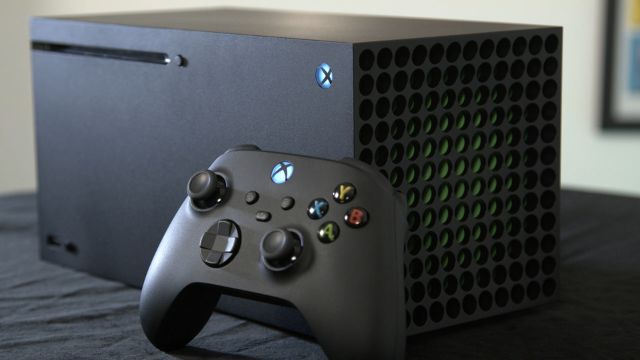 The Xbox Series X wasn’t a must-have at launch, but after more than a year on the market, it’s evident that the platform is finally coming into its own. Mind you, it’s always been a terrific piece of hardware, with the potential to become a fantastic next-gen console in the future.

However, until recently, the new Xbox has lacked the “wow” element that we’ve come to expect at the start of each new console generation.

There has been a clear paucity of titles that genuinely make the most of Microsoft’s new system, and the same UI we’ve seen on Xbox One doesn’t help the idea that things are more of a continuation of what we’ve seen before. When you first fire up the flagship Xbox, it’s tempting to be unimpressed, but the upgrades quickly become apparent.

Read More What are The Prizes for Intel PlayPass Beta?

Thankfully, the Xbox Series X now has a game library that showcases the capabilities of Microsoft’s latest technology. Microsoft has updated multiple previous Xbox One games to make use of the new console’s amazing technical features, including Halo Infinite, Forza Horizon 5, Psychonauts 2, and Microsoft Flight Simulator.

And that’s great news because the Xbox Series X has always pleased us in terms of hardware. It’s lightning-quick, virtually silent, and delivers the kind of outstanding performance we’ve only seen in high-end gaming PCs before. This ensures that all games, old and new, look and run better than ever before, and gives a solid basis for Microsoft to expand on in the future. 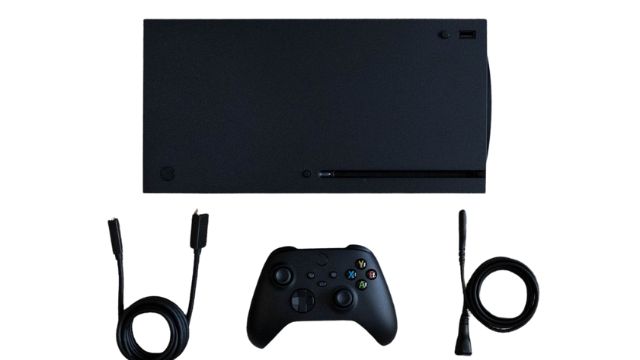 However, although the Xbox Series X‘s raw physical power is undeniable – and its additional time-saving capabilities are certainly welcome – it falls short in a few key areas.

Although the Xbox Series X lacks the same library of’must-have’ exclusives as the PS5 or even Nintendo, it does include Xbox Game Pass. It’s a monthly membership service that gives you access to hundreds of games – and if you’re someone who enjoys trying out new games from different genres every month, it’s the best offer in gaming right now.

Even though Xbox Game Pass is primarily comprised of older titles, several of them, such as Gears 5, Forza Horizon 4, and Sea of Thieves, are tailored to take advantage of the Xbox Series X’s power, making it a wonderful way to get a taste of next-gen games for less. 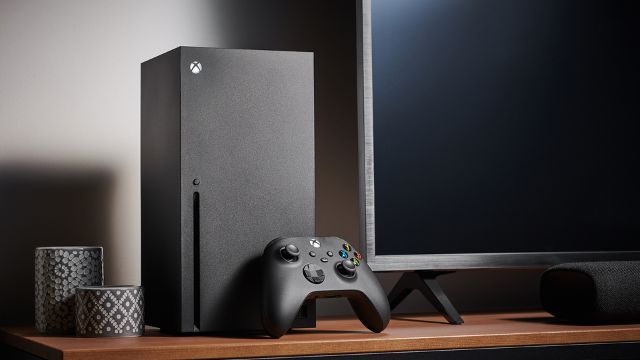 At the time of writing, the Xbox Series X, which was released worldwide on November 10, 2020, is approaching its first birthday. And it’s still ridiculously difficult to acquire.

We’ve been keeping track of Xbox Series X restocks for months, and most outlets are still out of stock. When new stock arrives, it sells out almost immediately. Unfortunately, there are still shortages of semiconductors, which are expected to last until 2023.

It is, however, more expensive than the PS5 Digital Edition ($399, or £349). However, these consoles are frequently found in bundles with a higher ticket price.

More Xbox Series X optimized games are available now than at launch, demonstrating what the 12 teraflops of graphics power can do when applied to patched titles old and new.

Assassin’s Creed Valhalla is one of the notable titles. While not an Xbox Series X exclusive, it is a game with stunning images and graphics that are best enjoyed on modern console technology. When it first came out on the Xbox Series X, it had some performance issues, including frame rate drops, screen tearing, and an overall performance profile that didn’t compare to the PS5 version.

The game now runs much more smoothly on the Xbox Series X after a big patch. It aims for 60 frames per second, which it usually achieves in my experience. When there’s a lot of motion on the screen, though, it uses a dynamic resolution that may scale from 4K to 1440p. As a result, it isn’t giving a truly native 4K experience.

Perhaps it’s a tribute to the upscale in my 4K TV’s quality, but I can’t tell when the resolution drops. And for a game that looks as amazing as Assassin’s Creed Valhalla, the fact that a $500 system can deliver sharp visuals and a consistent frame rate is impressive; equal performance on a PC would cost at least $1,000.

If you own an Xbox One X, you’ve probably already played Gears 5 in 4K at 60 frames per second, as the platform supports it. However, that’s a best-case situation, and when there’s a lot going on in the game, the One X will downscale resolution in favor of frame rate.

On the Series X-optimized version of Gears 5, this can still happen, but the system’s 12 teraflops of graphics capability mean that it usually keeps a 4K presentation and a consistent 60 frames per second.