The first full year of World of Warcraft’s Shadowland expansion has run its course, and despite a promising start, Blizzard did not have a achieve the successful year of 2021

The ongoing dispute between the California Department of Fair Employment and Activity Blizzard hasn’t helped.

Much of it is related to the action of former World of Warcraft executives, and the result has been uncertainty, anger, and, in some cases, the choice to quit playing the game altogether. 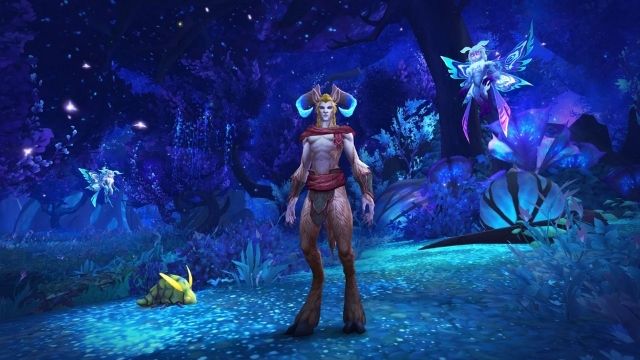 In summary, at the start of Shadowlands, power systems—the Covenants, Conduits, Renown, and legendary gear—felt more numerous and intricate than usual. This was exacerbated when the 9.1 patch, Chains of Domination, was released in June, risking belittling the six months of work put into legendary gear.

Again, if you don’t care about the endgame grind and are content with leveling alts, acquiring mounts, and pursuing achievements, much of the concerns about Shadowlands post-launch may have gone unnoticed.

However, the reality of what most of us imagined Shadowlands would be against what the expansion delivered in the last 12 months is a far cry.

Read more: The Legend of Zelda: Breath of the Wild Sequel Release Date!

So, How’s It Going With World of Warcraft?

World of Warcraft is currently in the midst of its expansion cycle, which is never a good time to try out the MMO’s best features. As the novelty of fresh content wears off and there’s less to do, players inevitably drift away—it just happens to be more pronounced right now.

Even so, there’s a lot to catch up on if you haven’t played much during Shadowlands.

We’ve completed two raids so far in the expansion, with a third set due in the upcoming release.

Many of the first annoyances have also been resolved, making it easy to catch up.

Covenants can now be readily swapped (if you have maxed out your Renown on at least one character), and flying can now be unlocked. 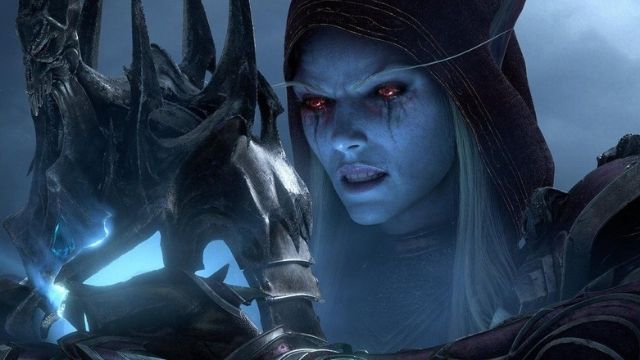 Of course, the leveling process has been greatly simplified in recent years, with the maximum level being reduced from 120 in Battle for Warcraft to 60 in Shadowlands.
You can choose whatever expansion zone you want to play through once you reach level 10 and up to level 50 if you want to level a character from the ground up.

What’s Been Going on Lately?

A ‘Community Council’ has been established.

The Community Council was created in an attempt to make communication between developers and players easier. It allows players to have their say and give criticism.

Legion brought the Mage Tower back.

During the Legion expansion, this solo challenge mode, which was tailored to individual classes, was a tremendous hit.

Eternity’s End, the 9.2 updates, was released on the Beta on December 2.

This is wonderful news for anyone who follows popular data mining discoveries or is simply thrilled that it implies the next update isn’t far away.

Join the war effort against the sinister forces of Ahn’Qiraj in Season of Mastery.

Are the Players Satisfied?

In a nutshell, no.

There will always be something you wish Blizzard had done differently—or avoided entirely—or a class that could have been better balanced or an item that shouldn’t have been.

However, Shadowlands has brought to light some of the major concerns about the endgame grind and the several systems and currencies that must be navigated to feel competent when playing in a group.

While catch-up mechanisms have taken away some of the pain, it’s been about seven months since the last major patch.
The 9.2 updates are presently being tested on the Beta, but data mining has revealed that to equip two legendary items, you’ll need to grind a new faction’s reputation Blizzard has recently grappled with this balancing effort.
You want to be able to accomplish anything in-game and feel like your character is growing and improving pleasantly.

Read more: How to Play Prodigy Math Game? How to Build a New Classroom?

You don’t want to be weighed down by unending, time-gated power systems, which means you risk falling behind if you can’t log in for one or more days. ed.

When Will the Next Major Update Be Released?

The 9.2 Eternity’s End patch is the next big update, however, no date has been set for its release.
It’s been in the beta since early December, and upgrades usually spend about two months there before being released. The prevailing assumption appears to be that the film will be released in February or early March.

A new zone, which Varies depending, will be added to the game, as well as the third raid in the Shadowlands, Sepulcher of the First Ones, a new Mythic Pro season, and numerous adjustments to classes and professions. 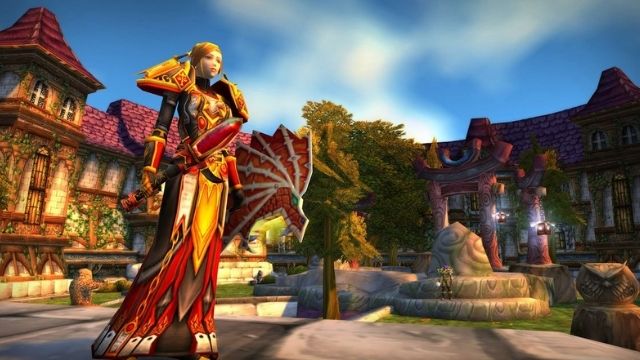 Class tier sets are also returning with the update, and you’ll be able to equip two legendary items at once, but the latter appears to be locked behind a reputation grind, as previously stated.

As with any major update, players are expected to return to the Shadowlands in large numbers to check out the new raid and see what else there is to see.

It’s as good a time as any to return, and if you’re a new player seeking to join, there’s still over 15 years of stuff to discover.

It remains to be seen whether World of Warcraft can entirely recover from the events of 2021, both in-game and on a business level. The unexpected announcement of Microsoft’s acquisition of Blizzard could help with the latter, wow has previously recovered from dismal expansions.

After the controversial Warlords of expansion, the redeemed itself with the superb Legion expansion, so there is hope for the future And, given that the Sepulcher of the First Ones is the final Shadowlands raid, I’m hoping for a new expansion announcement soon.