Trek to Yomi: Trek to Yomi is a sidescrolling action-adventure game developed by Flying Wild Hog, the creator of the Shadow Warrior series. Players assume the role of Hiroki, a young samurai on a quest for vengeance against villains who have destroyed his home. During the Edo period, when samurai were still active in Japan, the black-and-white samurai game takes place.

Hiroki, a teenage swordsman, swears to protect his town and the people he loves from any threats as a vow to his dying Master. Faced with tragedy and a sense of obligation, the lone samurai must go beyond life and death to confront himself and choose his next step.

Trek to Yomi is a truly cinematic experience, with breathtaking camera angles and dramatic visuals inspired by vintage samurai films.

Engage cruel swordsmen and supernatural entities with a simplified combat system based on classic samurai weaponry.

Storytelling with a Mythic Twist

Experience an engaging story of Hiroki’s heroic come back to make good on his broken pledge to defend the people he swore to protect during his fall against the forces of evil.

The Soundtrack Is Thrilling

The intense action and sorrowful moments are matched to a memorable tune that feels realistic to medieval Japan’s period and location. 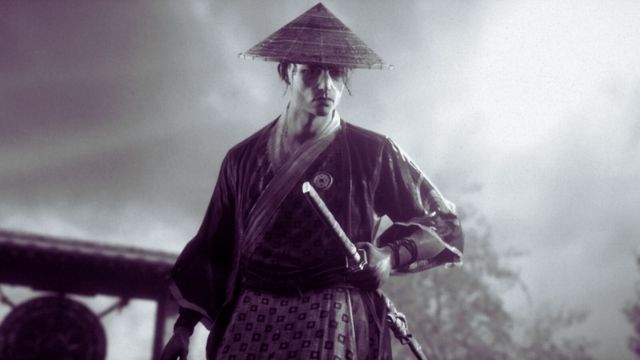 Trek to Yomi is an action game with side-scrolling gameplay. Melee attacks can be classified into two types: light and heavy. Light assaults are quick but weak, while heavy attacks are slow but powerful. A well-timed block will dislodge an enemy’s guard, allowing players to counter-attack.

Melee strikes can be paired with directional motions to perform acts like thrusting a sword forward or elegantly pivoting to slice adversaries approaching from behind. Players must pay attention to their opponents’ combat stance and respond accordingly. If an adversary is prepared to block the player’s attack by holding their blade horizontally, the player should stab them by thrusting forward.

A samurai katana is wielded by the player character. As the player continues through the game, new weapons like as out, bo-shurikens, and ranged weaponry like bows and arrows will become available. The game incorporates bosses, mythological creatures, and other supernatural themes, despite being set in the Edo era. The player can also employ numerous natural dangers to kill their opponents on rare occasions, avoiding direct combat.

The game alternates between freeform exploration and side-scrolling fighting sessions with a fixed viewpoint on a regular basis.

While the game is primarily linear, there are hidden sections around the globe where players can find more health and stamina improvements, as well as bonus tools and weaponry.

They’d also come across shrines that restored the player’s health and stamina. However, each shrine can only be used once every game. The player may also come across non-playable characters who can help them figure out where they should go next.

While the game is supposed to be demanding, it also includes a cinematic mode that reduces the game’s complexity. After completing the game once, the player will be able to access an extra difficulty option in which the player character will die instantly if they are hit. 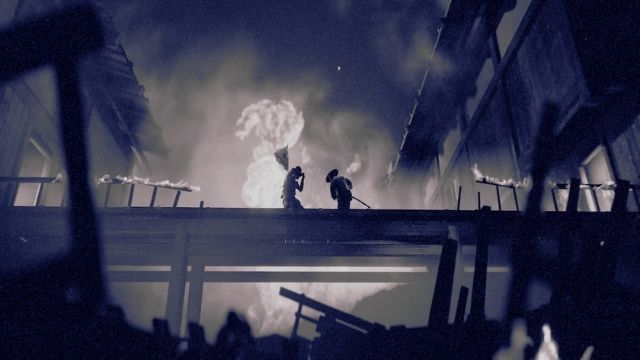 Marcin Kryszpin, the writer of Trek to Yomi, has stated that they have gone to great lengths to ensure that the plot remains authentic to Japanese history. The game is primarily influenced by Shinto beliefs, which believe that gods can be found everywhere.

Yomi really refers to the country of the dead (or literally “world of darkness”), and it is thought that once a soul has dined at Yomi’s hearth, they will never return to the land of the living. Players will learn about this through Hiroki’s kami ancestors, who died horrible, unjust deaths and now languish in Yomi.

In terms of length, Flying Wild Hog has stated that the game would last roughly five hours on normal difficulties. This does not, however, contain the game’s numerous hidden mysteries or its post-game “one-hit” option. In addition, the game rewards players for exploring a world rich in trinkets, secrets, and Hiroki upgrades, with alternative pathways to pursue in some cases.

Gameplay in Trek to Yomi could run anywhere from five to ten hours, depending on how quickly or slowly players travel across Japan.

The first thing gamers need to know is that Trek to Yomi is not at all like the martial arts game Sifu, despite popular belief. Apart from being set in the same time period, it bears no direct resemblance to the critically acclaimed Ghost of Tsushima. Trek to Yomi lays a strong emphasis on its story and graphics, with simple combat and a 2.5D sidescrolling architecture that makes it tough to compare to other games. 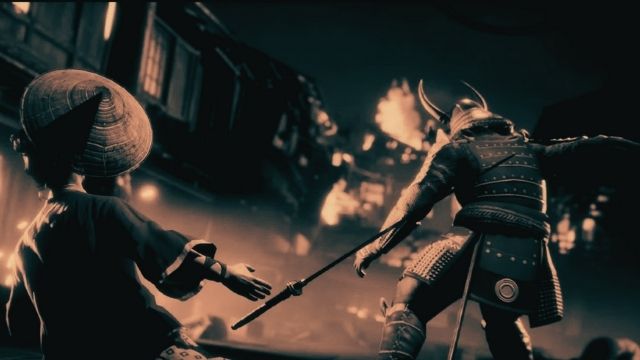 While it is unavoidable that protagonist Hiroki faces foes like a vengeful samurai, combat is straightforward and not the game’s main focus. Trek to Yomi is not an indie beat ’em up; instead, it emphasizes analyzing the enemy, especially their attitude, before selecting how to approach combat.

Light and heavy melee attacks, as well as blocks and parries, are available. A well-timed block will temporarily shock the attacker, allowing players to launch a quick counter-attack. The plot and cinematic design, however, are the heart of Trek to Yomi.

Trek to Yomi is a new side-scrolling action game from Flying Wild Hog, which will be released by Devolver Digital. On 5 May 2022, the game will be available for Windows, PlayStation 4, PlayStation 5, Xbox One, and Xbox Series X and Series S. The game is set in Japan during the Edo period and follows Hiroki, a young warrior who embarks on a mission to confront those responsible for the devastation of his town.

Trek to Yomi is presently priced at $19.90 on all platforms, with pre-orders receiving a 10% discount. When the game is released, it will also be accessible on Xbox Game Pass. It’s up to each individual player to decide whether or not it’s a worthy investment, but this samurai indie game shouldn’t be overlooked.