A one-of-a-kind driving and lifestyle experience. The all-new Test Drive Unlimited maintains the DNA of the original games while updating it for the present era. You have complete freedom to develop in whatever way you like, and the original open championship concept is also back. Make the most of your existence. 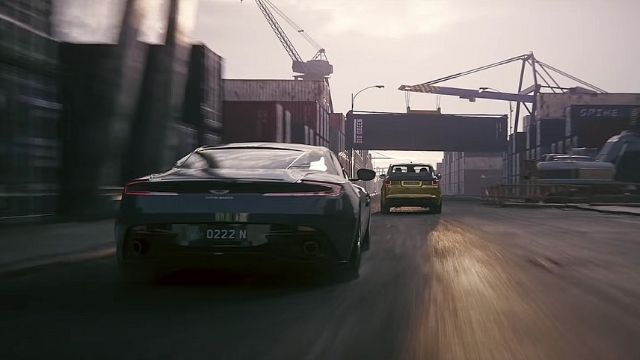 Race, cruise, and hang out with your pals till the sun sets, or even later!

KT Racing and Alain Jarniou, the legendary Game Developer of TDU1 and TDU2, bring their driving simulation knowledge to the table to provide a solid development foundation. Discover a completely new 1:1 scale real-world setting that is huge and vivid. 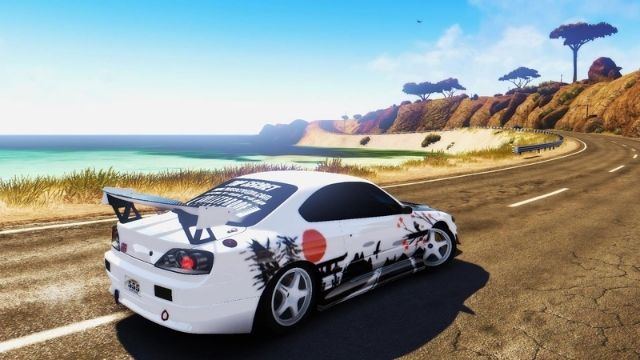 Vehicles are a gamble

Casino Online was one of the most popular and well-liked DLCs for the second game, with a variety of various games to enjoy. Although the casino appears to be returning in Solar Crown, there have been hints of putting your automobiles on the line and playing for the same. It would certainly fit in with the more opulent tone of recent trailers, not to mention the one-on-one combat in Test Drive Unlimited 2 that involved putting one’s car up for auction as a prize. But, once again, how all of this will play out remains to be seen.

Hong Kong Island is the largest island in Hong Kong

This time, the setting is Hong Kong Island, which promises to be an exact replica of the real-life area. With a total area of 30.34 square miles, the island has plenty to see, from Victoria Harbour’s light shows to Victoria Peak’s trams and breathtaking views of the city. KT Racing has confirmed the presence of forests, marshes, beaches, and mountains, as well as the city, which could provide for some exciting races.

The Framework and Handling Model for WRC8

More proof of racing in a variety of conditions and surfaces can be seen in reports from June 2020, when KT Racing stated it was employing Kylotonn’s WRC 8 chassis and handling model. Despite the fact that it focuses on rally racing, the latter garnered a lot of accolades for its realistic handling model. It’ll be interesting to see how this transfers to Test Drive Unlimited Solar Crown, especially considering Kylotonn is also preparing for WRC 10 in September 2021. 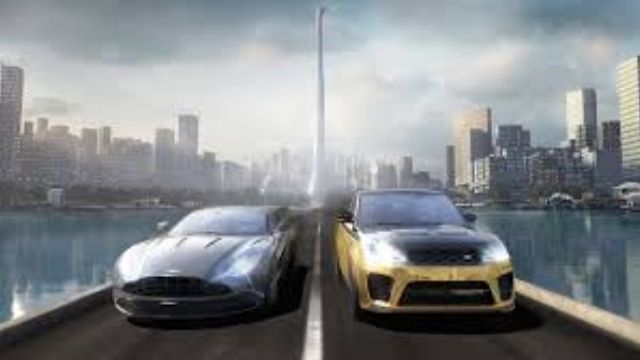 Win races and climb the ranks to earn enough money to purchase some of the better vehicles, and you’ll eventually be able to compete in some of the biggest races. Perhaps Solar Crown will allow gamers to race exclusively in the vehicle classes that they want, allowing them to create their own path to the title.

Though a complete list of manufacturers has yet to be released, Lamborghini, Porsche, Ferrari, Dodge, Koenigsegg, Apollo, and Bugatti have all been confirmed on the game’s Steam page. Car customization is also guaranteed, but you’ll need to work on your own particular style as well.

Avatar customization will be available in Test Drive Unlimited Solar Crown, just like it was in its predecessor. Both male and female drivers were featured in the Head to Head teaser, and it’s probable that players will be able to buy clothing from a range of various brands throughout the island.

It appears that social status is paramount in this town, therefore you must present yourself well. If the luxury collections and decorations of the trailer are any indications, there should also be some type of base to modify, but KT Racing has yet to confirm this.

When it comes to multiplayer, there’s not much to go on, although the title’s Steam page claims that you can “race, cruise, and hang out with your buddies till the sun goes down and even after.”

If the previous games are any indication, free roam driving for up to eight people in a single session should be doable. If users own different residences in-game, having the option to walk around in them wouldn’t be all that unusual. Solar Crown’s new online modes and features should be intriguing to watch in comparison to its predecessors, especially given the strength of today’s consoles.

It will also be the third game in the franchise’s open-world Unlimited relaunch, following 2011’s Test Drive Unlimited 2. On July 3, 2020, the game was teased on Twitter, and on July 7, the game was officially presented at the Nacon Connect event. On September 22, 2022, Test Drive Unlimited Solar Crown will be released for Microsoft Windows, Nintendo Switch, PlayStation 4, PlayStation 5, Xbox One, and Xbox Series X/S.