Sony LinkBuds Is A Great Product! Let Us Know Why!

With Sony’s latest attempt to improve the earbud, personal audio has taken a strange turn.

The strange speaker looks like a doughnut and has a hole in the middle.

This lets you listen to music without shutting out the world.

The LinkBuds are the first in a new line of earbuds from Sony that let you listen to music.

And still, hear what’s going on around you.

They compete with earbuds like Apple’s standard AirPods and Google’s Pixel Buds A.

Instead, they look like a Polo mint was stuck to a mint imperial.

The main body is round and fits in your concha, while the speaker is shaped like a ring.

And sits outside your ear canal. 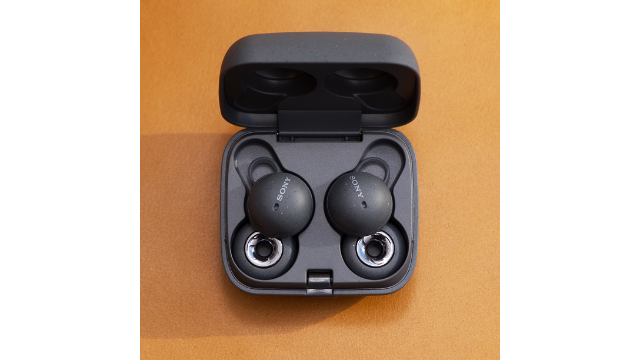 They weigh only 4.1g each and stay in place with silicone wings that come in one of five sizes.

And fit under the folds at the top of your concha.

It has a unique, low-profile fit that takes some getting used to.

It fit right away in my right ear, but I had to get used to it in my smaller left ear.

Once it’s in place, you can hear what’s going on around you through the hole in the middle of the speaker.

This lets you be fully aware on the street, in the park, or at work while listening to music.

You can have full conversations without having to take calls out.

And you can hear your voice so you don’t accidentally yell.

On the other end of the phone, my voice came through clear and natural.

The music has good separation between instruments, balance, and detail in the highs, and treble.

And midbass, as well as a full equaliser that lets you change the sound to your liking.

But the ring speaker has trouble making deeper notes, so some tracks sound a little hollow.

This makes them better for pop, rock, and other songs that don’t depend on thumping bass.

The LinkBuds aren’t noticeable when you listen to them quietly.

But if you turn up the volume to drown out other people talking, they will be able to hear your music.

Control, Battery, How To Connect?

The earbuds can play music for up to 5.5 hours and clip into a small case that fits in your pocket.

When the battery is low, a 10-minute charge will give you enough power to play music for up to 90 minutes.

The earbuds support standard Bluetooth 5.2 and the universal SBC and AAC audio formats.

They also have Fast Pair with Android and Swift Pair with Windows PC.

They can only connect to one thing at a time, but switching between them is easy.

It was easy to connect to different phones, tablets, and watches. 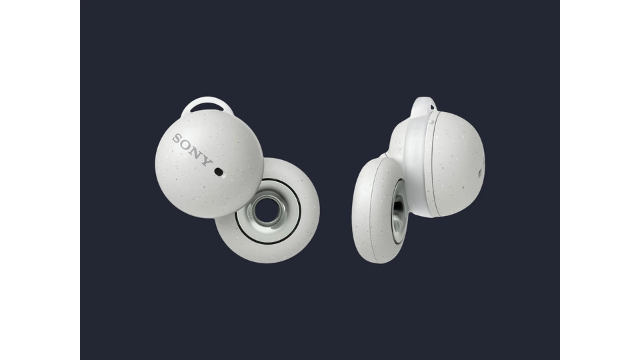 You can change the playback, volume, and other settings on the LinkBuds.

You can do this by tapping twice or three times on the earbud or just on the side of your head.

Each earbud can have its controls, which work fine.

But there aren’t as many options as with the best competitors.

When you take out an earbud, the music stops.

When you put it back in, the music starts again.

There is also an option for the volume to change automatically based on how loud your surroundings are.

Sony doesn’t say how long the batteries in the earbuds or the case are expected to last.

Batteries in similar products usually last longer than 500 full charges and keep at least 80% of their original capacity after that.

The LinkBuds can’t be fixed, and the battery can’t be changed, so they have to be thrown away.

The earbuds and case are made of plastic that has been used before.

The company does not put out reports on how headphones affect the environment.

It puts out an annual sustainability report and a plan to not affect the environment by 2050.

And the Microsoft Surface Earbuds cost £199.

The LinkBuds are an interesting new idea in the world of Bluetooth earbuds.

They have a unique shape that lets you hear everything going on around you while you listen to music.

They don’t have much bass, but they sound good otherwise, especially in quieter places.

This makes them great for the office or similar places.

The fit is a little strange at first, but it should be fine for people who don’t like having tips put in their ears.

They are great for running and other activities where you need to be aware of your surroundings.

The Sony LinkBuds are finally a good open-fit alternative to Apple’s AirPods that can compete with them.

They won’t work for everyone, but they are a lot more interesting than Apple’s AirPods.

Apple AirPods 3 Has Some Features Other Can Never Have! Review!