The Sony a7 IV is an all-arounder that goes beyond basic, with excellent stills and video capability. The Sony a7 IV is a sophisticated hybrid mirrorless camera with high resolution and AF performance for photographers, as well as strong 4K 60p video recording for filmmakers and content creators.

The Sony a7 IV is a fascinating full-frame camera for creatives, with a stabilized 33MP sensor, 10-bit 4K, and rapid focusing.

Sony a7 IV Sensor and Processor 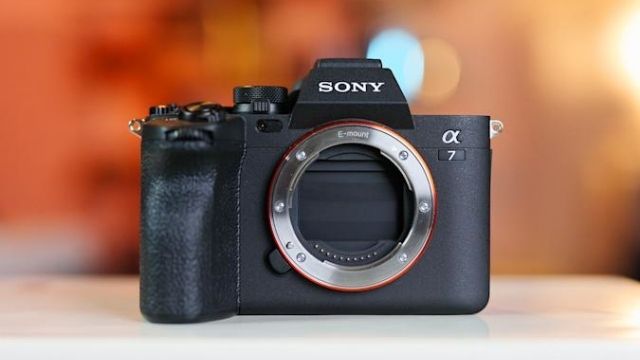 The back-illuminated design of the newly designed 33MP Exmor R full-frame sensor enables exceptional clarity, low noise, and vivid color representation. Working in low-light circumstances is made easier with this design, which has a sensitivity range of ISO 100 to 51200. The sensor’s architecture also provides a dynamic range of about 15 stops, and files can be captured in raw, JPEG, or 10-bit HEIF formats. 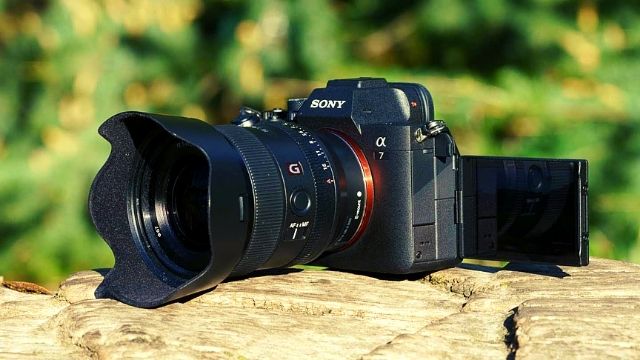 Sony a7 IV Color and Gamma Controls: S-Cinetone, S-Log3, and Others 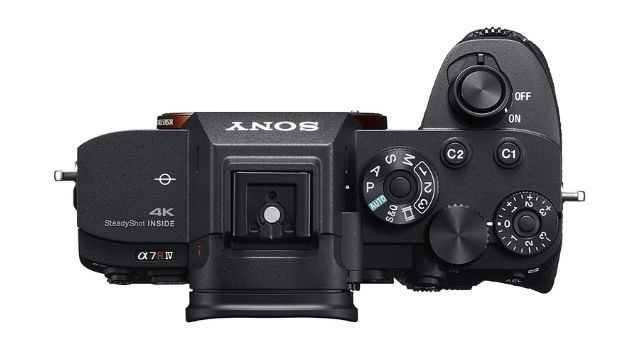 A Fast Hybrid AF system with 759 phase-detection points covers roughly 94 percent of the image area for rapid and precise focusing in a variety of lighting conditions with sensitivity down to -4 EV. This focusing mechanism works in all recording modes, making it useful for both video and still applications.

The Sony a7 IV includes customized tracking and subject identification capabilities that lock onto targets rapidly and refine focus precisely on identified eyes and faces of subjects, borrowing from the flagship AF system:

Real-time Eye AF does more than just track targets; it fine-tunes focusing accuracy and identifies human, animal, and avian eyes for vital sharpness. Real-time Eye AF keeps a subject’s eye in focus even when they leave and re-enter the frame, allowing for more spontaneous shooting circumstances.

Google Pixel 5A with 5G: Is It Worth Buying?