Snapdragon chipsets are used in millions of Android devices and can be found in every section of the market. This year, the company’s branding policy has altered, and not only is the Snapdragon brand now distinct from “Qualcomm,” but the names of the chipsets have also changed.

Qualcomm loves to brag about its efficiency and performance advancements every year, and this year is no exception. Qualcomm appears to be feeling the heat as competition between Qualcomm and MediaTek heats up (with a little help from Google and Samsung on the side).

This year’s chipset is a huge step forward from last year’s, with Qualcomm predicting major advances in artificial intelligence and graphics rendering. Qualcomm claims that changes in the Snapdragon 8 Gen 1 are “far in excess” of what the firm has exhibited in prior years. 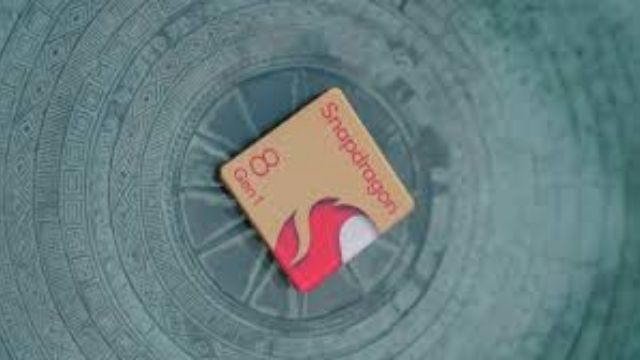 In March of this year, ARM released its ARMv9 architecture, which the company claims would be utilized in over 300 billion processors over the next decade. The most recent major upgrade to the ARM ISA was v8, which was released in October 2011 alongside the 64-bit AArch64 instruction set.

However, ARM has added new functionality to ARMv8 over time, such as Memory Tagging in ARMv8.5. The business has continued to use AArch64 as the basic instruction set in ARMv9 but has added new capabilities to increase security and speed. The following are the significant new characteristics of the ARMv9-A architecture, according to ARM:

SVE2: extending the benefits of scalable vectors to a broader range of applications

All developers will be able to use Confidential Compute on Arm platforms thanks to the Realm Management Extension (RME).

Profiling information, such as Auto FDO, is provided by BRBE.

The new Kryo cores from Snapdragon are based on the ARMv9 architecture. The Cortex-X2, Cortex-A710, and Cortex-A510 were the first CPU designs to be announced employing the new technology, and those are the identical CPU designs that Qualcomm’s Kryo processors are based on.

Its layout, which includes a single Cortex-X2 core, three Cortex-A710 cores, and four Cortex-A510 cores, is similar to that of the Snapdragon 888, which had a similar layout. The Snapdragon 8 Gen 1 is built on a 4nm process (which is anticipated to be Samsung Foundry’s 4nm).

The utilization of the aged Cortex-A55 cores was a significant critique of last year’s Efficiency cores in the Snapdragon 888, so we should see a nice efficiency increase this year. The Cortex-A510 has a 35 percent performance boost over the A55, as well as a 20 percent efficiency boost. The clock speed of these cores is 1.79GHz.

When it comes to Android GPU performance, Qualcomm is at the front of the heap. The Mali GPU in the Google Pixel 6 will give Qualcomm a run for its money, but Google’s juggernaut won’t be able to maintain that level of performance for very long.

Even said, Qualcomm appears to be feeling the pressure, since the company just revealed some significant upgrades to its Adreno GPU series. To begin with, this new Adreno has a 30% performance boost over the Adreno 660 in the Snapdragon 888, as well as a 25% increase in power efficiency.

Qualcomm, on the other hand, has made a variety of other enhancements that aren’t limited to number crunching. The rendering of Vulkan is supposed to be 60 percent faster, and there is a slew of new Snapdragon Elite Gaming capabilities. Sadly, despite firms like YouTube and Netflix pushing it, there appears to be no AV1 decoding support.

Mobile gamers, according to Qualcomm, want to play on Snapdragon. The Adreno Frame Motion Engine is a new feature in the new Adreno GPU that allows games to operate at twice the frame rate while using half the power, or at half the power while maintaining the same frame rate. There are also other enhancements, such as Variable Rate Shading Pro, which provides for more power and performance savings.

The Qualcomm Snapdragon X65 modem, which was introduced earlier this year as the successor to the X60, is built into the Snapdragon 8 Gen 1. This modem can attain 10 Gigabit speeds on both standalone and non-standalone 5G networks, making it the first modem-RF system to do so. 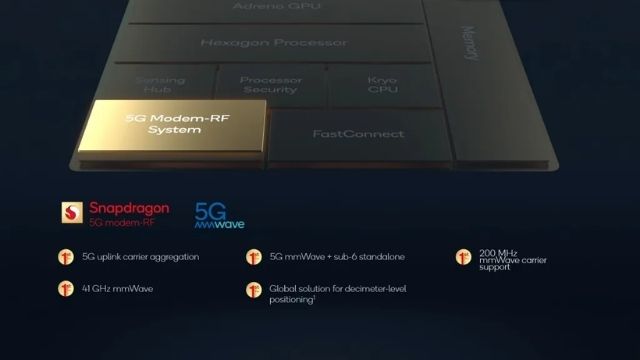 Qualcomm claims that the first Snapdragon 8 Gen 1 devices will be available soon. Realme has already stated that its Realme GT 2 Pro will be one of the first to ship with it, and Xiaomi has also confirmed that the Xiaomi 12 series will support it.

This year is shaping up to be another year of progress for Qualcomm, and we’ll be watching how the Snapdragon 8 Gen 1 compares to the MediaTek Dimensity 9000 and Apple’s A15 Bionic processors.