When taking pictures during the day, the cameras on the S21 Ultra will impress you with their sharpness, dynamic range, vibrant colours, and ability to keep details. 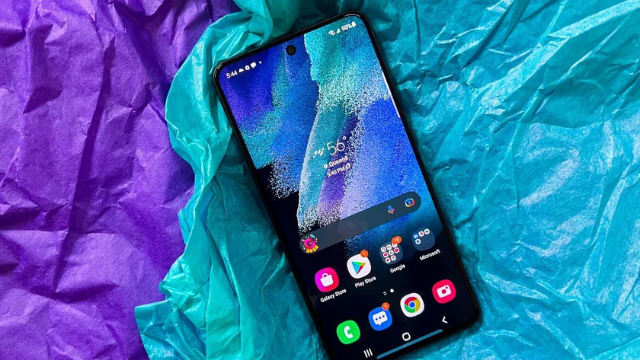 You’ll also love showing off the 10x optical zoom, which lets you shoot at up to 30x in really good quality and up to 100x with evidence of digital zoom being used.

Samsung also finally gives you a screen with a high refresh rate and a high resolution, but the colours aren’t as accurate. The phone’s performance isn’t as good as that of the Qualcomm Snapdragon 888-powered OnePlus 9 Pro, but it’s still good enough for everyday use.

The Exynos 2100 SoC runs the Samsung Galaxy S21 Ultra. This chip was made using the 5nm process. The unit we are testing also has 12GB of LDRR5 memory and 256GB of UFS3.1 storage.

This hardware is pretty much the most powerful combination you can find on a smartphone. The only exception is the Exynos 2100, which is beaten by the Snapdragon 888 in almost every benchmark we ran. We put the Samsung Galaxy S21 Ultra’s test numbers next to those of the OnePlus 9 Pro and the OnePlus 9.

The chipset in the last two devices is Qualcomm’s best.

We even put the new Snapdragon 870-powered Vivo X60 Pro in the mix to see where the Samsung flagship falls.

There are a lot of cameras on the Samsung Galaxy S21 Ultra 5G. The main camera has 108MP and a 24mm field of view.

The ultra-wide camera has a 13mm field of view and a resolution of 12 megapixels. Now there are two telephoto lenses.

As of right now, no other smartphone on the Indian market can make that claim, and the best part is that all of this is also reflected in its performance in the real world.

The Samsung Galaxy S21 Ultra has a screen that can only be called one of the most beautiful out there. It has a resolution of QHD+ and an adaptive refresh rate of 120Hz, which lets the display change the panel in real-time.

We did our own Calman analysis on the panel and concluded that, while it’s great, it’s not the best. 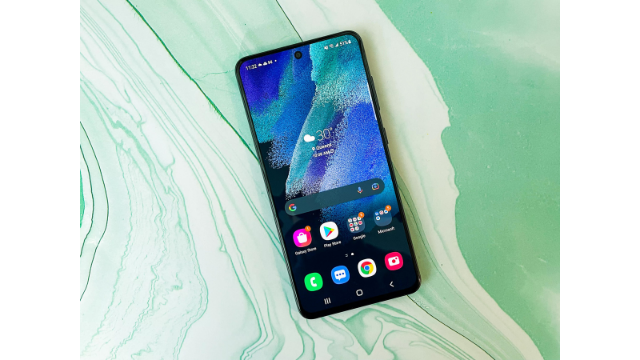 We found that the OnePlus smartphone was better tuned for both the sRGB and Display-P3 colour profiles when we compared it to the OnePlus 9 Pro.

The Samsung Galaxy S21 Ultra 5G has a huge 5000mAh battery that can only be charged at a lowly 25W rate.

Understandably, Samsung is very cautious about charging speeds, but it would be nice to have faster-charging speeds for times when you need to charge up quickly.

Still, I have to say that being able to get through a whole day of heavy use with the display set to QHD+ and an adaptive refresh rate is pretty impressive.

With similar hardware, the OnePlus 9 Pro barely got me through the day, but the S21 Ultra got me to the end of the day with enough power to watch some videos and look at memes before bed.

Now, the Samsung Galaxy S21 Ultra’s design has caused a lot of debate. If you use it without a case, you’ll get noticed.

The unique design of the big camera bump, which has been criticised a lot, is sure to get people’s attention.

Even though it’s big and draws a lot of attention, Samsung deserves credit for how nicely it fits into the edge of the phone. If you put the phone on a flat surface, it will wobble, but if you put it in a case, nothing will move.

Users also thought that a Samsung flagship phone would have other features that the phone didn’t have. 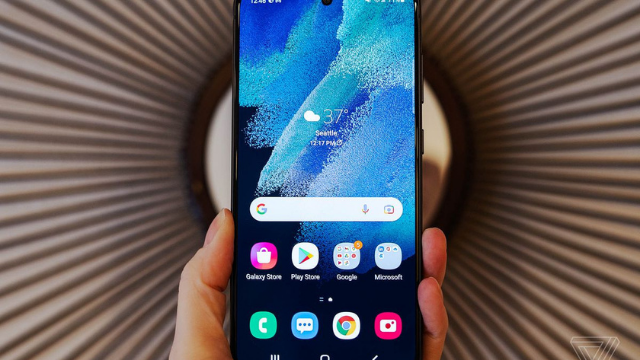 The Samsung Galaxy S21 Ultra 5G is here to solve all of these problems.

You get a great camera that works as expected, a screen that can handle both a high resolution and a high refresh rate, and an operating system that is very stable and mostly bug-free from day one.