Pirate Eyes season 4 has shown the terrific chemistry between Jason Priestley (Shade) and Cindy Sampson(Angie) in all 4 seasons. But, there are chances, we may never see it again because something happened in season 4. Let’s find out about the tragedy.

Private Eyes is a Canadian mystery, comedy, crime drama tv series, based on G.B. Joyce’s novel having the same name. The series depicts Matthew Kevin (Matt), who is a hockey player. He becomes the private investigator and starts working with Angela Susan “Angie” Everett in her agency named Everett Investigations in Toronto.

Created by Tim Kilby and Shelley Eriksen, the series first hit the screen on May 26, 2016, on Global. Season 1 ran for ten episodes and concluded on July 28, 2016. It received affection and decent reviews. Consequently, Global renewed it for the second helping. Season 2 premiered in 2 installments, each having nine episodes. Part 1 premiere from May 25, 2017, to July 20, 2017. Part 2 premiere from May 27, 2018, to July 29, 2018.   Subsequently, Global released two more seasons.  Season 4 landed in November 2020 and concluded on February 4, 2021. Ion Te, an American tv network, brought the broadcasting rights to release the show in the US. The show first air on February 11, 2018, in the US. As of January 2021, the show has reached 180 territories including online platforms. Let us dive into the details of season 4.

You will get a mind-blowing performance from the below-given artist.

After three successful seasons, Season 4 of the series premiered on Global on November 2020 and concluded on February 4, 2021.

On the other hand, Nora Everett was continuously dating Rory despite her daughter’s unliking. Moreover, she planned a trip with Rory without telling Angie. Meanwhile, Zoe Chow and Jules Shade were taking advice from Nora about their relationship.

In the final scene, Earl Baer was found as the murderer of Carny. And he shot Angie when she confronted her. OH No! Angie is dead or alive? Well, Season 4 ended on a cliffhanger. We will see in season 5 if she is dead or alive.

Is There Any Trailer Available For Private Eyes Season 4?

Yes, the official trailer of  Private Eyes Season 4  is right here for you.

The crime mystery is very well received by the viewers. It scored a rating of 7.4 out of 10.

What are the Titles of Private Eyes Season 4?

How Many Seasons Are There in the Private Eyes Series?

There are 4 seasons of the series with a total of 52 episodes so far.

Will There be Private Eyes Season 5?

The showrunners have not revealed anything about season 5 of the series so far. Season 4 concluded on February 4, 2021. Therefore, it is too soon to expect any news regarding season 5. However, given the popularity of the series, we will soon hear the renewal news.

Where can We Watch the Private Eyes Series?

The series is available on Amazon Prime Video to watch. You can also watch it on SKY.

Though the series is not original, it is worth watching. It will remind you of Moonlighting and Castle. The development of the character of Matthew Shade and Angela is delightful to watch. The premise is engaging, and you don’t want to miss the chemistry between Shade and Angela. Sadly, Angela got shot in the finale of season 4. It is hard to say if we see her in the next season. Overall, it is a pleasant show and hooks you through the series. 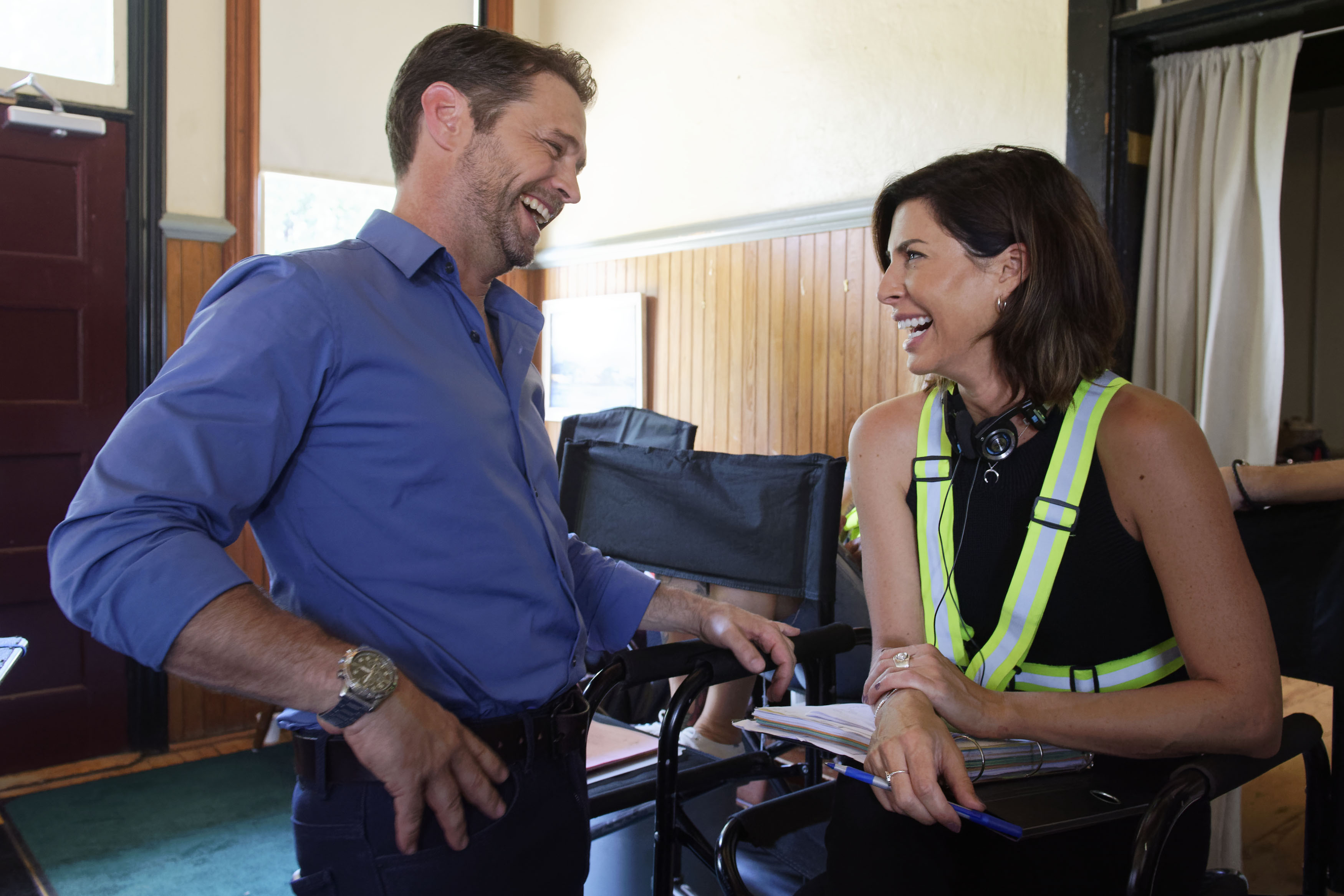 What do you think about whether we will see Angela in season 5 or not? Tell me in the comment box. If you have any questions regarding the series, let me know in the comment section.

Akshi - September 28, 2021 0
A Series filled with murder and mystery named “Death in Paradise’. Have you ever thought that your logical and cognitive skills can make you a...

Akshi - September 28, 2021 0
Let's take a look at the American Television series (Flash Season 4)… These days, people often recommend that they watch exciting movies or refresh their...

Akshi - September 27, 2021 0
Let's take a look at the American television series (Keeping up with the Kardashians). These days, people tend to recommend watching exciting movies or refreshing...