Movano Ring Is The Special Gift That One Never Forgets! Review!

Everyone is aware of fitness trackers and their capacity to monitor general health indicators such as a person’s heart rate.

But what about a wearable device that is more compact and powerful?

The new smart ring from Movano can assist patients in monitoring their chronic conditions, which would be a significant advance… provided that it receives approval from the FDA.

It Is A Health Technology Company!

The Movano Ring is capable of measuring a wide range of health metrics in addition to more serious chronic illnesses.

Some of these metrics include the number of calories burned, the amount of oxygen in the blood, the heart rate and heart rate variability, the temperature, the number of steps taken each day, respiration, and sleep.

You will then be able to view all of your information on the companion app, which has not yet been made available to the public.

It Gets A Lot Of Data!

Movano, on the other hand, rather than simply bombarding you with mountains of raw data and expecting you to make sense of it all on your own, makes the data easy to understand and sets out how the indicators connect. 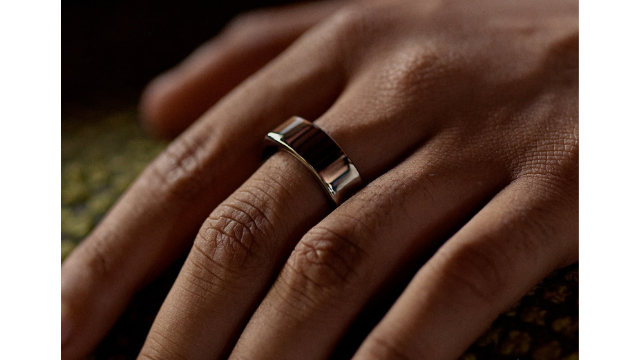 This, in turn, makes it easier for you to understand larger chronic illnesses (and keep them under control), once you have a better understanding of how they work together and impact each other; for instance, how your daily walks around the block impact your heart rate variability over time.

While the software of many wearables, such as those made by businesses such as Fitbit and Whoop, has been improved in recent years to assist users in better connecting the limited parameters that these wearables measure to real-world scenarios, Movano intends to go far further.

What About Its Goals!

Its goal is to make its profound insights more actionable on its app, which is where customers can quickly browse graphs produced from their recorded data as well as other information.

The actual ring appears to be sleek and fashionable, and it comes in a variety of hues (including gold, silver, and copper, in addition to black). 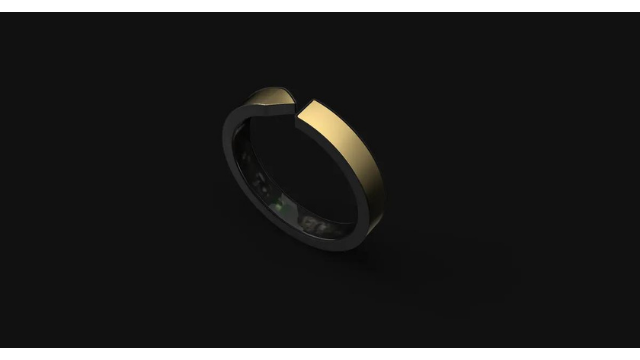 In addition, there is a wide selection of styles to choose from, with a focus on providing options that are appropriate for women and other genders in addition to the traditionally macho designs.

When one considers the capabilities of the Movano Ring, it is quite remarkable how compact and elegant the ring may be.

However, for the ring to earn a name for itself as a wearable device for monitoring chronic illnesses, it first needs to be approved by the FDA.

Also Read: Jabra Elite 4 Active Truely Wairless Earbuds: Made To Be In The Pocket Of Everyone With Locrative Price

The organisation, which is headed by John Mastrototaro, PhD, who serves as both CEO and director, is being very forthright about the medical uses and goals it has.

Mastrototaro points out that the first version will not have such clearance; nevertheless, the goal is to ensure that subsequent generations achieve Class II designation and incorporate more extensive health-monitoring functions, such as cuffless blood pressure readings and non-invasive glucose monitoring.

What About The Clinical Trails!

However, to get there, Movano must first finish its clinical trials and accuracy tests for monitoring heart rate, respiration rate, and Sp02 levels.

Regulations are the primary factor that prevents the majority of medical wearables from being commercially available (or at least holds them in limbo for years).

However, Mastrototaro stated, “We’re taking the regulatory side of things very seriously.”

He also mentioned that he and his colleagues have a long experience in producing medical devices elsewhere, which he expects would give them an advantage in the competition.

However, if everything goes according to plan, we should be able to anticipate seeing the Movano Ring somewhere during the second half of the year 2022, most likely in the form of a beta edition. 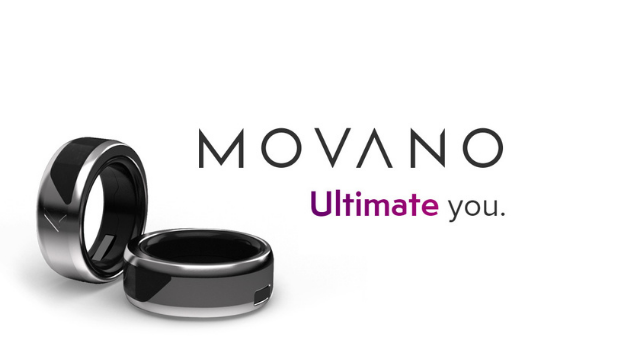 There are currently no details regarding pricing, even though the CEO has the goal of making it one of the most reasonably priced options available.

Stay tuned, because we will be updating this story as soon as we get additional information to share with you.

Fujifilm Instax Mini 40 Camera Is About To Become Big! Explained!