Meta VR Headset: We looked at Mark Zuckerberg’s huge metaverse idea, as well as some of the technology Meta is developing to deliver it, in the form of Project Nazare augmented reality glasses, last month.

The Information has obtained a virtual reality hardware roadmap that goes through 2024 and includes four headsets, the first of which is the previously rumored Project Cambria VR headset, which we expect to see later this year.

The Information reports that Meta expects to unveil Project Cambria in September, which is a higher-end gadget than its current Quest gear and is internally known as Arcata, followed by an improved version, now codenamed Funston, in 2024, according to its sources.

According to the sources, the initial Project Cambria headset would cost roughly $799, which is significantly more than the Quest VR headsets, which cost $299 / $399.

According to The Information, a Meta spokeswoman said the price for Cambria will be “much higher.” According to sources, it boasts high-resolution image quality that is clear enough for seeing text, allowing you to type emails or code in the VR environment. 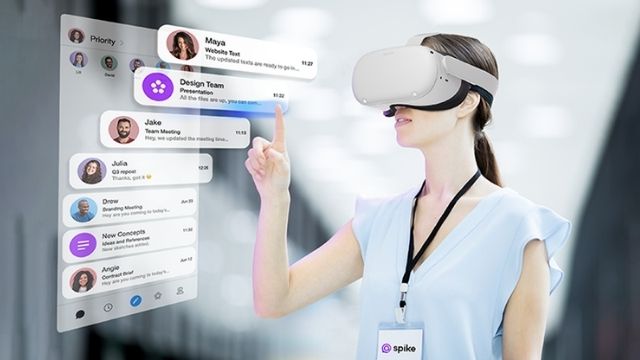 Despite its high price and high-resolution display, the headset will run Meta’s Android OS and have processing capability more akin to a low-end laptop, similar to a “Chromebook for the face” that runs web apps and at least some Quest software that is already available.

Cambria’s key selling point should be its ability to handle full-color passthrough for mixed reality, a larger battery situated on the back to make it more comfortable to wear than the Quest 2, and sensors inside that can capture eye movement and facial emotions to transfer to the user’s virtual avatar.

According to The Information, the upcoming generations of the Quest VR headgear are codenamed Stinson and Cardiff, with release dates set for 2023 and 2024, respectively.

The Nazare AR glasses, as well as the less expensive Hypernova smart glasses and a differential electromyography wrist band that allows wearers to control them with their thoughts, will be available in 2024.

While Project Nazare, according to Alex Heath, is designed to work without a smartphone and without the limitations of Apple or Google’s app stores, Hypernova will pair with a user’s smartphone to display notifications and messages on a heads-up display. After that, in 2026, a lighter version of the high-end AR glasses is expected, followed by the third upgrade in 2028. 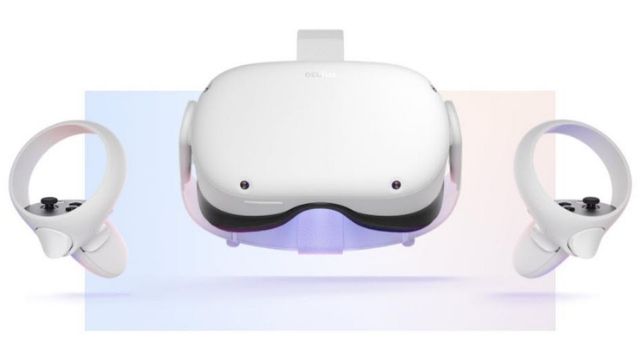 Meta’s high-end VR headgear has been dubbed “a laptop for the face.” Between now and 2024, four headsets could be released.

According to the most recent rumor on Meta’s VR goals, Project Cambria, the company’s next headset beyond the Quest series, will be akin to a “laptop for the face” or even a “Chromebook for the face.” Presumably at a far higher cost.

According to The Information, Meta will debut its own Android-based virtual reality operating system. This will work with several Quest programs as well as web-based tools and services. Technical specifications are unknown, but we can expect higher-resolution screens to make the text easier to see – the goal could be to make the VR headset viable in the workplace.

Since the firm was renamed, we haven’t seen a whole new VR gadget, but all of this suggests that, in comparison to the Rift and Quest devices, the use cases could be larger, or at the very least tap into some of that juicy enterprise segment. Companies are more likely to pay for cutting-edge VR and AR devices, according to Microsoft’s strategy.

Because the headgear will feature outward-facing cameras for mixed reality capabilities, it may be able to bring Mark Zuckerberg‘s metaverse objectives together in one fell swoop. For the time being, rumors and rumors claim that Project Cambria will be released in September and will cost over $800.

Who will be the first to purchase the premium Meta VR headset?

Despite Meta’s stated objective of utilizing Cambria to target office and business customers, the headset will first appeal to early VR adopters who paid $600 for the company’s Rift headset in 2016 and around $1,200 for the VR-capable PC required to operate the device. Until Meta debuted the Quest three years later, that small group of users pioneered the VR category.

Nonetheless, Meta’s upcoming multi-tier product offering suggests that virtual reality is now maturing into the general device market that has been predicted since Sony’s PlayStation, HTC, and Meta initially entered the area in 2016. 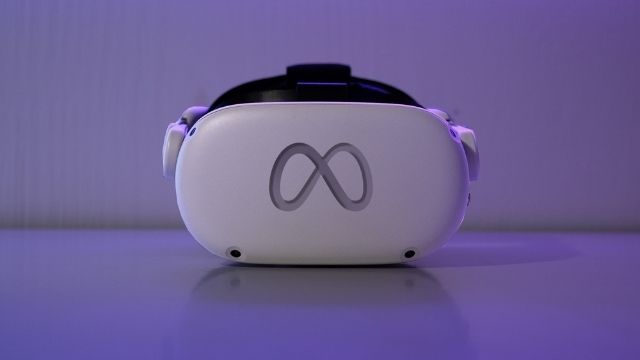 The Cambria VR headset will include a more ergonomic design, eye and face tracking to facilitate eye contact with individuals in VR and the ability to convey facial expressions, as well as full-color passthrough mixed reality, according to the business (the passthrough feature on Quest, which lets you pause VR to peek at the real world without removing the headset, is in black and white).

“We’re now essentially paying product teams to construct our future products, two or three generations in the future,” Zuckerberg explained. “However, this will not be a significant revenue or profit contributor to the firm until those products finally hit the market and scale in a meaningful way, and this market ends up being large…this is setting the basis for what I hope to be a very interesting 2030s.”

The Information reports that the Cambria headset will be released in September, along with improved Quest-level devices code-named Stinson in 2023 and Cardiff in 2024, despite Meta’s lack of exact dates. In addition, the research estimates that the Cambria device will cost roughly $800 or more.