iPhone 14: There are certain aspects of the iPhone 14 about which we have a good understanding ahead of its release later this year. But when will the iPhone 14 be released? There haven’t been any actual leaks yet, but based on previous launches, we can build together a schedule.

The features of the iPhone 14 and iPhone 14 Pro have been the focus of leaks thus far. The Pro models are expected to do away with the iPhone’s trademark notch in favor of a pair of cutouts, while the iPhone 14 Pro’s main camera could be upgraded to a 48MP sensor. Meanwhile, the iPhone 14 Max, a 6.7-inch version of Apple’s ordinary iPhone, is expected to replace the tiny variant of the previous two years.

While not official, the details appear to be very reliable. Most Apple observers are referring to an unannounced launch date sometime in the fall as the iPhone 14 release date. The most adventurous forecasts will predict a September release date, partly since that’s when Apple usually unveils new phones.

While release date speculations have yet to surface, we don’t have to wait for them to do so before making some educated assumptions about when the iPhone 14 will be released. While Apple keeps a lot of information under wraps, it does have a pattern of behavior that makes pinpointing an exact release date quite simple, even before rumors can confirm if we’re on the right track. 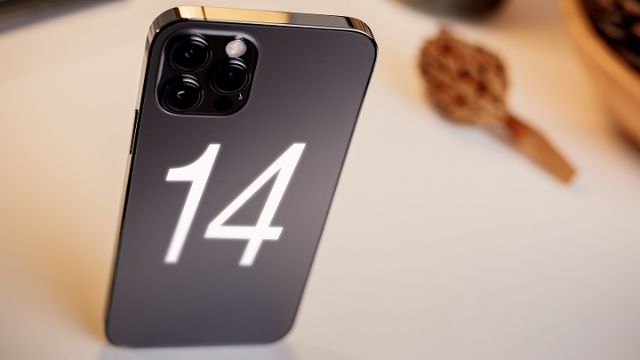 There are still a few months until the 2022 iPhone 14 models are ready to ship, but because these smartphones are expected to receive considerable changes, we’ve been hearing rumors about them since even before the iPhone 13 models were released.

Since 2017, iPhones with Face ID have had a notch on the front to hold all of the essential electronics for facial recognition, but with the release of the iPhone 14, that will change. The notch is scheduled to be removed from the iPhone 14 Pro models in 2022 in favor of a new design.

Right now, rumors are conflicting, but it appears like Apple will utilize a mixture of a circular hole-punch cutout for the camera and a pill-shaped cutout to house the crucial Face ID components. Unfortunately, this functionality will only be available on the iPhone 14 Pro models, while the normal iPhone 14 models will continue to have a standard notch. 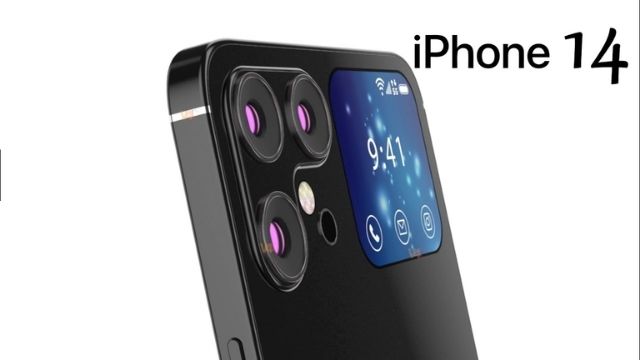 The rear camera could also get a makeover, with Apple introducing a thicker shell that will minimize the camera bulge. The lenses, flash, and LiDAR scanner might all be flush with the rear glass if this is true, although we’ve only heard one rumor indicating this.

The camera on new iPhones is always improved, and the iPhone 14 is no exception. The Ultra-Wide camera will be improved, and there’s a chance Apple could introduce a “periscope” zoom lens that allows for even larger optical magnification, but it’s unclear whether this will happen in 2022 or 2023. The iPhone Pro models may also have 48-megapixel cameras and 8K video recording.

Some of the upcoming iPhones could include a titanium frame, as well as a revised speaker and microphone grilles. Apple may also employ a new vapor chamber thermal system to keep the iPhone cooler in order to mitigate the effects of quicker CPUs and 5G connections. 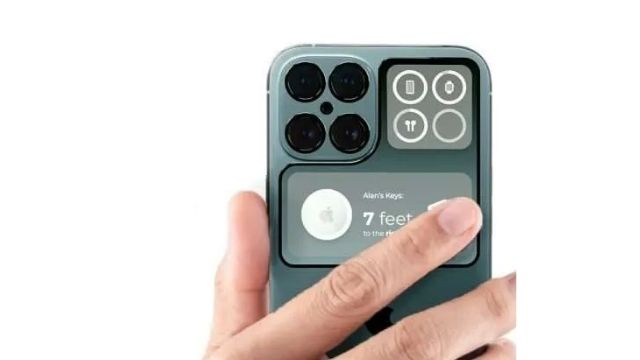 According to rumors, the iPhone 14 models will likely keep the A15 chip introduced in the iPhone 13 series, while the iPhone 14 Pro variants will get an improved A16 chip.

The Snapdragon X65 processor, which is the first 10-gigabit 5G modem with better communication rates and improved connectivity, is expected to be used by Apple. Along with the X65, Apple is likely to unveil new satellite-based emergency features that will allow users to send texts in an emergency and report accidents even if they are not connected to the internet.

We only have Apple’s prior history to go on in the absence of definitive iPhone 14 release date rumors. And based on past events, Apple is expected to conduct an event in the first two weeks of September 2022 to unveil the iPhone 14 variants.

Another thing to keep in mind regarding Apple is that it prefers to have news conferences on Tuesdays whenever possible. Because the first Tuesday in September — September 6 this year — falls directly after the Labor Day holiday in the United States, this is crucial in terms of a September launch event. Because Apple prefers not to have a three-day weekend preceding major product debuts if at all possible, Sept. 6 is ruled out as a possible date for the iPhone 14 announcement.

So, if you believe that

3) Apple won’t do anything after Labor Day, that leaves only one day for the iPhone 14 to be unveiled.

On September 13, we expect the iPhone 14 to be unveiled. If Apple follows its usual pattern of releasing the phone 10 days or so later, the tentative iPhone 14 release date is September 2022, which might be the day the new models enter shelves.

With the release of the iPhone 16 Pro in 2024, Apple could release its first all-screen smartphone. According to Apple analyst Ming-Chi Kuo, the gadget could be the first to include an under-display Face ID and an under-screen front camera.

According to display analyst Ross Young, iPhones in 2023 will have a dual-hole cutout identical to this year’s iPhone 14 Pro versions. The circular cutout and pill-shaped cutout will be used in all 2023 models, and the functionality will not be confined to the Pro variants. The pill and hole design might get smaller, but Apple won’t be ready for full under-display Face ID for a few years.

Apple Watch Series 6 vs Series 7: Which One Best To Buy?