Gotham Knights: Gotham Knights is an upcoming open-world action role-playing game based in Gotham City. Nightwing, Batgirl, Robin, and Red Hood are the four playable characters in the game. Each character has a distinct playstyle and set of powers, such as Robin’s ability to teleport via the Justice League’s satellite.

In addition to a solo mode, the game includes a two-person cooperative multiplayer option in which the second player can join and leave at any moment without impacting the other. Players can level up their characters, but adversaries will level up at the same time. They can also travel about the city in vehicles such as the Batcycle.

Players will spend the day at the Belfry, which serves as the team’s base of operations and allows them to transfer characters and prepare for the next mission by managing progression; however, once they leave the Belfry, the game will fast speed to the night. 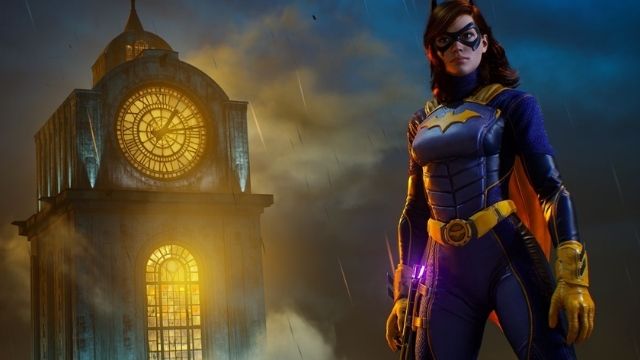 Batman is no longer alive. The streets of Gotham City have been swept by a new, expansive criminal underworld. Batgirl, Nightwing, Red Hood, and Robin must now protect Gotham, bringing hope to its citizens, discipline to its cops, and fear to its criminals. You must evolve into the new Dark Knight and save the streets from chaos by solving mysteries that connect the city’s darkest chapters and defeating infamous villains in epic confrontations.

Gotham Knights is an open-world action role-playing game set in Gotham City’s most dynamic and interactive version yet. In single or multiplayer mode, patrol Gotham’s five unique boroughs, looking for criminal activity wherever you can.

Your legacy starts right now. Enter the realm of the Knight.

Along with the unveiling trailer, a playable walkthrough was published, which reveals a big chunk of Gotham Knights fighting. There’s some stealth, Batgirl’s moves, traversal around the area, and a boss encounter with Mr. Freeze to be found.

This combat is referred to as a Villain Encounter by WB, and it varies based on your level. Boss fights will have more than simply higher health totals and other stats. The types of moves they utilize during fights appear to fluctuate in accordance with your character’s level. 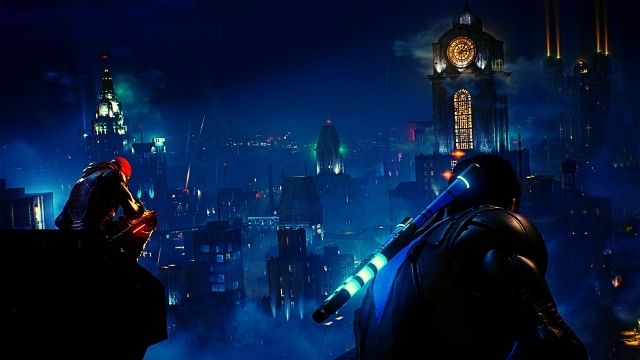 Gotham Knights do contain some RPG aspects as well. Level indicators can be found adjacent to enemy health bars and damage amounts accompanying assaults throughout the gameplay walkthrough. Later, WB stated that you will control your gear, which includes a melee weapon, a ranged weapon, and a suit, all of which will influence how you play. That’s distinct from the style of your outfit, so you may look and play well without sacrificing.

In the bottom right corner, there’s also a purple bar that appears like a powerup meter for special strikes. WB subsequently verified to IGN that this was the case “You’ll gain special skills through your ability tree, and you may select how you unlock them as well as how you use your gear. And part of that will be related to the bar we’ll be discussing later.”

Gotham Knights are available as a single-player or two-player co-op game. Robin appears in the gameplay teaser above to assist Batgirl in putting Mr. Freeze’s scheme on ice (or, on defrost?).

WB also claims that Gotham is a completely open world, allowing you to do whatever you want without being hindered by opponents from higher levels. 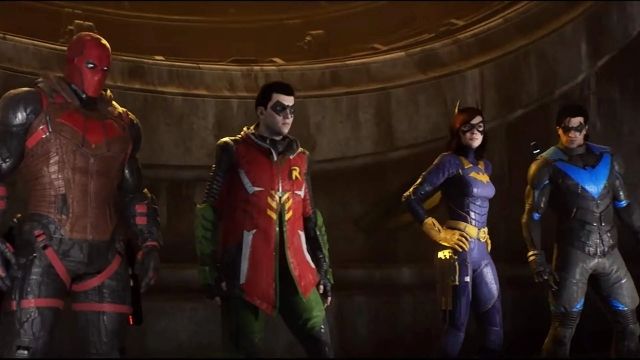 Gotham Knights follow four members of the Bat-Family who have been tasked with keeping Gotham secure in the absence of Big Guy Bruce. Gotham Knights isn’t an origin narrative, with several members of the vigilante team already far into their development after a number of name changes.

One of the most intriguing new features of the heroes is that they level up even when you aren’t playing with them. The plot arc of all four characters was verified during GamesRadar’s interview with Gotham Knights‘ creative director Patrick Redding and executive producer Fleur Marty.

This implies that switching between characters should be simple, and you shouldn’t feel like you’re at a disadvantage if you don’t pick your favorite.

Gotham Knights appear to give a reasonable amount of co-op freedom. During the gameplay reveal, we noticed Robin casually slipping into Batgirl’s session. In fact, Gotham was created expressly for two people to play together, so it’s probably better to play with a friend. However, WB Games has stated that you will not be joined at the hip with your co-op companion. Even if you’re in your friend’s session, you’re free to wander around.

You and a friend can both play as the same hero. WB says you can play as Batgirl when a friend is already doing so, and that the skills accessible to each hero will allow you to play her in different ways. Gotham Knights have no level-gating, so you should be able to play with a friend without worrying too much about their level.

Read More When Will Be Forspoken Action Role-Playing Video Game Release in 2022?

Rather than infinite material, Gotham Knights focus on its campaign and co-op experience. Producer Fleur Marty told IGN, “This is very much not built as a game-as-service.” “There is an ability tree, which is different for each of the characters, and then there’s gear that you craft—and thus choices that you’ll be making—but this is not a game-as-service.”

WB Games Montréal is developing and publishing Gotham Knights, an upcoming action role-playing video game. It will be available for Microsoft Windows, PlayStation 4, PlayStation 5, Xbox One, and Xbox Series X/S on October 25, 2022.

The game centers around Nightwing, Batgirl, Robin, and Red Hood, who are tasked with restoring justice to Gotham City amid a period of decline following Batman’s death, and is based on the DC Comics character Batman and his supporting cast.

The heroes come into combat with the Court of Owls, a secret society as old as Gotham itself, and its legion of brainwashed assassins known as Talons while investigating Batman’s strange disappearance.