Google’s new Pixelbook Go is the best Chromebook for people who don’t want to spend $1000 on the Pixelbook.

This Chromebook has a great battery life and a great keyboard, and there aren’t many things that people don’t like about it, whether they are average users or die-hard fans of Google and Chrome OS.

Google Pixelbook Go has made Google’s expensive products a little easier for people to buy.

That makes it a welcome addition to the lineup, especially for users on a tight budget who can’t afford the high price of the Google Pixelbook.

But to keep its price low, some things have to be given up.

Biometric login is one of the features that the Google Pixelbook Go doesn’t have.

Also, its base configuration is affordable, but as you add more features, the price goes up, making it less of a good deal.

With so many trade-offs, is it even worth taking a look at the Google Pixelbook Go? 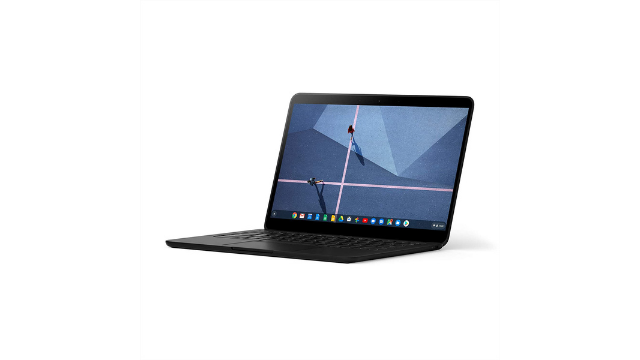 It has some good points. It has a 1080p webcam, a long-lasting battery, and a great keyboard, all of which are more than enough to get people to switch from tablets or old laptops.

What About Other Features

And it’s still the cheapest way to try out Google’s products.

Even though the Pixelbook is still the best option for those with a lot of money, many people prefer the Go.

However, if you’re not careful, the price of the Go can quickly get close to that of the high-end Pixelbook.

In the end, this kind of defeats the whole point of how the product is positioned.

If you’re going to spend $999 on a Pixelbook Go, you might as well get the Pixelbook, which has a sharper screen, and hybrid features, and can be used with a stylus.

Still, the Go has some features that the Pixelbook doesn’t have, like a 1080p webcam and up to two hours more battery life.

The Google Pixelbook Go is made to be thin and light, with a thickness of only 0.5 inches and a weight of 2.3 pounds.

The laptop only comes in two colours: “Just Black” and “Not Pink,” which are black and pink, respectively.

We’d like something in between, like a white or straight anodized magnesium option, but alas, there isn’t one.

As we’ve already said, this laptop’s frame is made of a magnesium alloy that has been painted with a matte finish. 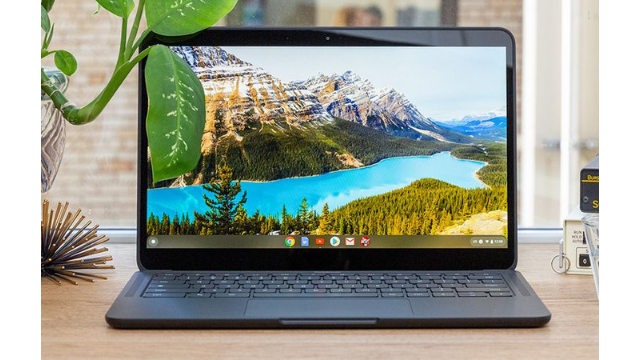 This, along with the rippled base, makes it easier to grip and hold as promised by Google when moving between meetings or workspaces.

We haven’t seen a Chromebook frame that can stand up to pressure and bend as well as this one.

And boy, does Google use every inch of that frame.

Since the Pixelbook Go is a Chromebook, you shouldn’t expect it to have amazing performance, especially since it has Intel CPUs that don’t have fans.

We don’t know how well the Intel Core m3 works in the entry-level model, but the Core i5 Y-series is more than enough for basic tasks and even some light photo editing.

The laptop can run Android games and playback 1080p video, but anything else is likely to make the system slow down.

This is good for Google because its OS doesn’t support many very demanding applications.

We found that this Chromebook’s 8GB of RAM makes it much easier to switch between more than a dozen Google Chrome browser tabs without having to reload them each time.

Most Chromebooks at this price have only 4GB of RAM, which is bad because Google’s browser still needs a lot of RAM, even after updates.

How Long Does Batteries Last!

The fact that the Google Pixelbook Go has a very long battery life makes it even better.

Our local video playback test for the Chromebook took a huge 11 hours and 14 minutes.

The MacBook Air 2019 was an hour and 14 minutes short of that goal. This is very close to the number that Google said it would last, which was 12 hours.

At the time it came out, almost no laptop could last that long.

This shows how beneficial it is for these companies to tune their hardware and software together.

One of the best things about Chromebooks is that they usually all have clean installations of Chrome OS, and the Google Pixelbook Go is, of course, the cleanest of all.

But this also means that this laptop doesn’t have any software or features that are truly unique that other Chromebooks don’t already have.

We like that we can use Google Assistant with either our voice or the keyboard, but again, this is something that almost every other modern Chromebook also has.