Google Pixel Watch: The Google Pixel Watch, which has been speculated for quite some time, could be on its way. Google appears to be on the verge of releasing hardware to match its new version of Wear OS, which includes features from Tizen and Fitbit.

If Google does release a Pixel Watch, it will compete with the Apple Watch 7, Samsung Galaxy Watch 4, and all other top smartwatches. 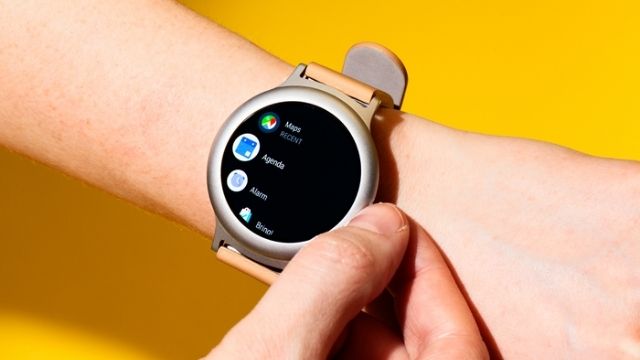 What is the price of the Google Pixel Watch? If we had to guess, it wouldn’t be as much as an Apple Watch. There aren’t many Google Pixel Watch price leaks to rely on, but we’d say it’ll be in the mid-range. The Apple Watch Series 7 and the Samsung Galaxy Watch 4 both start at $399 and $249, so we expect Google to try to undercut these two devices marginally. The Google Pixel 6 series is similarly less expensive than both the Galaxy S22 and the iPhone 13.

It won’t be the cheapest option on store shelves, but depending on size and LTE options, it might cost between $200 and $350. Again, this is simply speculation based on what we know about Google’s hardware division’s pricing strategy. The watch, according to Insider, will be more expensive than a Fitbit.

Smartwatches and fitness trackers are one of the fastest-growing consumer electronics categories, according to Google. It would be prudent for Google to provide a standalone model as an accessory for its Pixel smartphones, such as the Google Pixel 6 and Pixel 6 Pro, as well as the impending Google Pixel 6a and Pixel 7.

Despite the fact that Google owns Fitbit and develops software for Android-powered wearables from firms like Samsung and Fossil, there has yet to be a Google-branded wristwatch. That, however, appears to be about to change. According to rumors, leaks, and reports, the watch will be released this year. The device’s reported designs and leaks reveal a circular, basic form, so it might appear familiar.

A Google smartwatch has the potential to achieve for wearables what Google’s Pixel and Nexus devices have done for smartphones. These gadgets allowed Google to demonstrate what an ideal Android phone experience should be like. Google may be able to accomplish the same for smartwatches with the Pixel Watch.

Despite the fact that rumors regarding a Pixel Watch have persisted for years, many facts about Google’s rumored smartwatch ambitions remain unknown. However, based on Google’s new version of Wear OS and its acquisition of Fitbit, we may assume a lot about the company’s attitude to smartwatches. 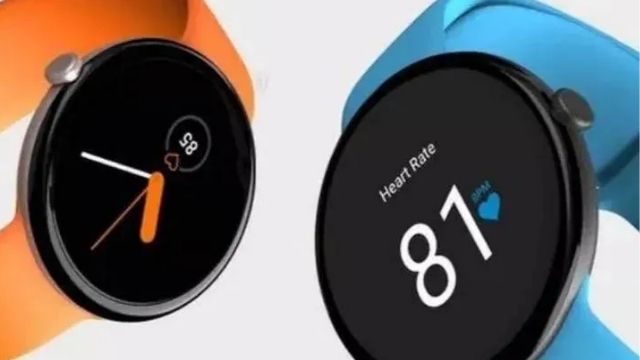 Here’s a deeper look at what Google’s Pixel Watch could bring. It’s possible that the Pixel Watch will be released in the spring or fall.

Google I/O is widely regarded as the company’s most important event of the year. The firm frequently utilizes this developer conference to unveil new products and software upgrades, though hardware such as Pixel phones, Pixel Buds, and new Nest items are normally saved for smaller press events in the fall.

It’ll most likely be known as the Pixel Watch.

For a long time, leaks and rumors have referred to Google’s suspected wristwatch as the Pixel Watch. However, a recent trademark filing suggests that Google’s first wristwatch will be called the Pixel Watch. On April 19, Google submitted a trademark registration for the term “Pixel Watch,” just weeks before Google I/O begins on May 11.

Similar to the Samsung Galaxy Watch 4, Google’s Pixel Watch is said to have a circular face with a basic design. That’s according to 91Mobiles’ Evan Blass, who published a rumored render of the Watch. The graphic also displays Fitbit integration in addition to the familiar style.

The rumor that Google’s first smartwatch will be circular was fanned further by an April article from Android Central purporting to reveal photographs of the Pixel Watch.

If these photographs are to be believed, the Pixel Watch will have a crown for navigation, similar to the Apple Watch, and a bezel-free design. According to the claims from Prosser and Insider, Google may also offer interchangeable bands for the Pixel Watch. According to Android Central’s allegedly obtained photos, the watch will have a crown and Google-specific bands.

There could be three distinct variants.

According to German tech blog WinFuture, Google appears to value variety, as the corporation may produce three alternative versions of its Pixel Watch. However, since that article was published in 2018, it’s uncertain whether those details are still correct.

We also have no idea what the differences will be between those three types. It’s possible that the watch may be available in three different sizes, or that Google could release a device with cellular connectivity.

Colors are another way Google’s Pixel Watch versions might differ. According to a leak from a carrier’s inventory system posted on Android Police, the Pixel Watch will be available in black, gold, and grey with 32GB of storage.

It will almost certainly have health-tracking capabilities.

According to claims from Prosser and Insider, Google’s smartwatch will at the very least feature basic health tracking like heart rate and step counts. However, given the smartwatch industry’s concentration on health, I expect to see more complex indicators as well.

We don’t know for sure yet, but based on Google’s previous recent movements, there are plenty of possibilities. When Google launched its new wristwatch software in May, it indicated that Wear OS would contain “the best of Fitbit,” thus we may expect to see additional Fitbit features. According to Insider, Google is working on a particular Fitbit integration for Wear OS that will debut with the watch, which is evidence of this trend.