One of the most iconic laptops ever has been converted into a stylish jumble by the Dell XPS 13 Plus.

We can already tell that this laptop will be a pain to use daily due to Dell’s attempt to combine a more powerful processor with a more showy appearance.

One of the most iconic laptops ever has been converted into a stylish jumble by the Dell XPS 13 Plus.

We can already tell that this laptop will be a pain to use daily due to Dell’s attempt to combine a more powerful processor with a more showy appearance.

Pluses include a more powerful processor, a beautiful display, and a comfortable keyboard.

One Of The Greatest Laptop!

Dell’s XPS 13 has long been one of the greatest laptops out there, if not the best. It was easy to recommend this product to everyone because of its beautiful design and excellent performance.

Dell, on the other hand, attempted to modernise this design at CES 2022 and destroyed their greatest laptop.

When it comes to making a laptop even thinner and lighter without compromising on usability or accessibility, Dell’s XPS 13 Plus at CES 2022 is an attempt to do just that. 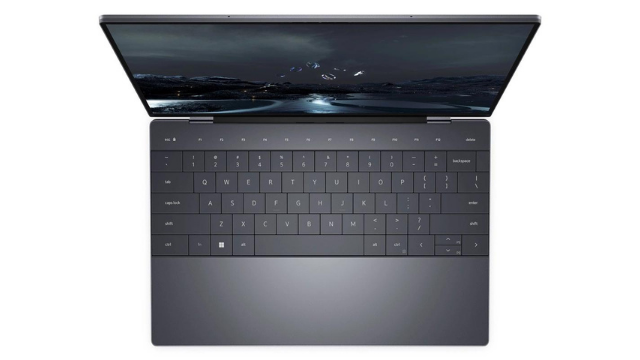 So, even if the processor is marginally quicker, you’re still paying extra for the same amount of performance.

If something isn’t broken, don’t fix it, even if it’s trite at this point.

While Apple pioneered many of the concepts that Dell has subsequently abandoned, the company chose to incorporate them into its most recognisable product rather than test them out on a new line.

What About Affordability And Cost

With a 28W power budget, you can obtain an Intel P-series processor, which has a higher maximum power consumption, but most people won’t notice much of a difference in their day-to-day computing performance.

That seems fantastic, and you might find it useful if you’re looking for a small, compact item to throw in your luggage.

However, this has resulted in a slew of missing functionality and the adoption of Dell’s lamest feature yet.

With the Dell XPS 13 Plus, you’ll get a Touch Bar as well. Although it isn’t called a Touch Bar, anyone who has seen a MacBook Pro that was released between 2015 and 2019 will identify it as a Touch Bar, except without the OLED and any useful functionality. 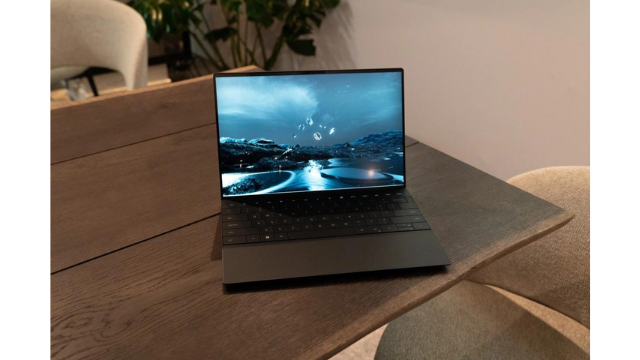 To get a volume slider or emojis as you could on the Touch Bar, you’ll need a third-party programme. Photoshop is out of the question because it doesn’t operate natively with it.

When typing, you can easily hit the volume and brightness buttons, which are barely lighted, because they don’t alter.

As soon as we started typing on the keyboard, we ended up opening a bunch of small windows that we weren’t expecting.

When you become acclimated to the layout, this may no longer be a problem, but why would you put yourself through that learning curve in the first place when there are hundreds of other thin and light laptops out there that won’t?

What About The Headphone Connector?

Instead, go for the standard XPS 13, which includes a headphone connector and a microSD card reader.

Dell, of course, got rid of them.

Dell informs us that Bluetooth is now the preferred method of listening to music, therefore removing the 3.5mm headphone connector is justified. 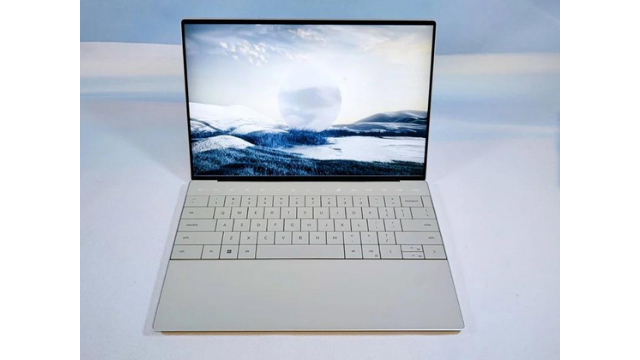 We can’t agree on this.

Also Read: Everything You Need To Know About – Amazon Echo Dot -Smart Speaker

On each side of the laptop, you’ll find two Thunderbolt 4 ports.

The ports on this laptop are still as adaptable as ever, but it’s a bummer that it will be so reliant on a docking station to perform anything useful.

Did They Change The Touch Pad?

The touchpad has also had a big overhaul.

Even though it’s officially the same size as the touchpad on the Dell XPS 13, the pointing device and the rest of the chassis are no longer separated.

The touchpad’s edges are also difficult to discern.

We haven’t had a chance to fully test this laptop yet, but even before we do, we already know we’re going to accidentally move the mouse off of the touchpad.

In theory, Dell could have made the entire region beneath the keyboard into a touchpad, but instead, it’s just inconvenient and confusing. 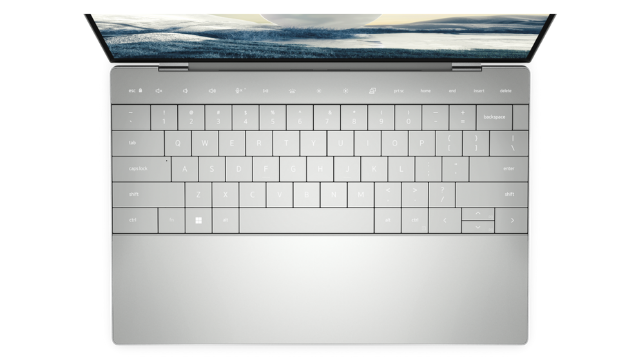 Not everything is horrible, however. As always, the keyboard is quite comfortable to type on and now extends to the laptop’s outer borders as well.

There’s a possibility that things could get caught on the outer keys in the long run, but we’ll have to wait and see.

Additionally, the screen is stunning, and Dell was able to make some progress with the webcam, but not in the way you may anticipate.

Split IR camera and light sensor, rather than 1080p resolution like many competing Ultrabooks, increases low-light performance by Dell.

While this was needed, we won’t know for sure until we spend more time with the device that it was a wise decision to go this route rather than simply increasing the resolution.

While we can’t say for sure until we test the Dell XPS 13 Plus in our laboratories, Dell has given us some insight into how the new laptop design affects performance.

A 28W processor rather than the standard 14W chip is used in the laptop, which is powered by the latest Alder Lake-P processors.

We’ll have to test this for ourselves to see if it improves performance.

To put this more powerful chip into the laptop, Dell says it made several design changes, including capacitive touch buttons above the keyboard. We just hope it was worth the effort.

What Are Our Preliminary Conclusions

A closer look at the Dell XPS 13 Plus in our tests will tell us more, but our early impressions of the laptop have not been positive.

Dell’s decision to alter the look of its most recognisable laptop is the worst possible decision the company could have made. This “Touch Bar But Not A Touch Bar” immediately strikes us as entirely pointless and harmful in the worst-case scenario.

Do not even begin to discuss the new trackpad.

It would be good if the improvements resulted in higher performance, but we suspect that the enormous concessions made to usability would outweigh the minor gains in performance.

Despite its bright appearance, it’s not something we’d like to work on shortly.