Why DDR5 SDRAM So Expensive? When Will Be Prices Drop?

DDR5 SDRAM: Double Data Rate 5 Synchronous Dynamic Random-Access Memory is a synchronous dynamic random-access memory. DDR5 SDRAM was designed to consume less power than its predecessor DDR4 SDRAM while doubling bandwidth. The standard was originally scheduled to be released in 2018 but was delayed until July 14, 2020.

The minimum burst length was doubled to 16, with the option of “burst chop” after eight transfers, compared to DDR4 SDRAM. The addressing range has also been slightly widened: Decision Feedback Equalization (DFE), a new feature, allows I/O speed scalability for increased bandwidth and improved performance. DDR5 has a higher bandwidth than its predecessor, DDR4, with a maximum of 4.8 gigabits per second, however, it will not be available at launch.

DDR5 will have a latency that is similar to DDR4 and DDR3. DDR5 doubles the maximum DIMM capacity, increasing it from 64 to 512 GB. DDR5 will be faster than DDR4 in terms of frequency. 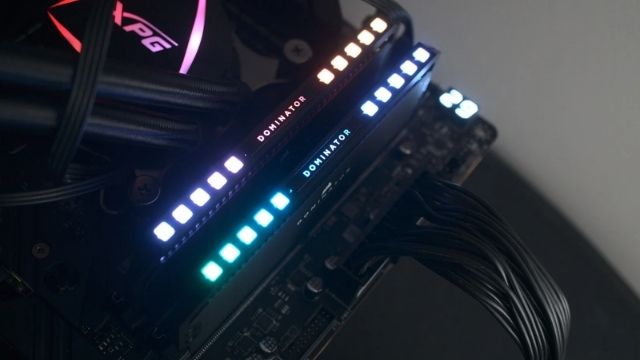 Read More Sony A74 IV Camera With Autofocus and Artificial Intelligence For Creatives!

We can expect a premium for the new memory, as with every memory technology release. DDR4 was about 30–40% more expensive than DDR3 when it first came out. DDR5 is being released at a time when the semiconductor industry is experiencing a global chip scarcity that has impacted all sectors of the business.

In addition, the technology necessitates additional components per module, which raises expenses. As a result, the price differential between DDR5 and DDR4 modules at launch will be larger than in past generations of memory launches. 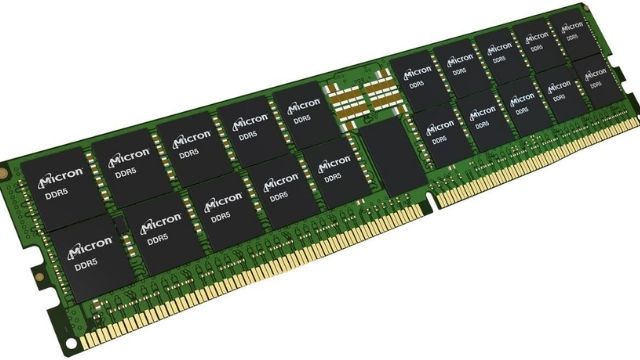 Early in November, after Intel announced its 12th Generation Core ‘Alder Lake’ CPUs for enthusiasts, it rapidly became clear that DDR5 memory modules were in short supply, leading prices to rise. With the advent of the mainstream 12th-Gen Intel processors, such shortages were expected to grow, but supply is already increasing and costs are reducing.

When you look at the table and graphs, one thing that stands out is that the modules are sold by Amazon third-party vendors. This is a solid indicator that DDR5 memory kits are still scarce, which is why companies like Corsair sell DDR5 SDRAM memory sticks directly and through some wholesalers (who then ship the products to various resellers). Nonetheless, as availability improves, even dealers have been obliged to decrease their prices.

While Amazon sells at prices that are near to what the manufacturer recommends, dealer prices change based on supply and demand. This is why, in late December, several of these retailers charged exorbitant prices for uncommon high-performance modules. Now that the availability of DRAM has improved, costs have fallen anywhere from 26% to 80% per kit in just a few weeks.

Since Intel began shipping standard 12th Generation Core CPUs with DDR5 capability, memory manufacturers like Micron, Samsung, and SK Hynix will certainly ramp up volume production of their DDR5 ICs, lowering prices. What remains to be seen is whether manufacturers of PMIC and VRM components can keep up with demand, as these chips are required by every DDR5 module.

Companies like Renesas should be tempted to boost their IC shipments because demand for these components is pretty predictable.

The supply of DDR5 memory modules is improving in general, but we’re still not out of the woods. It’s unclear when DDR5 will be priced similarly to DDR4, although a 32GB kit is no longer $1000.