Apple Watch Series 8: Here Is All You Need To Know About It!

What About Size And Design?

Little is known about the design of the Apple Watch Series 8, but it could seem similar to the Series 7 because Apple just upped the display size and normally keeps with a size for a couple of years.

Display researcher Ross Young says the Apple Watch Series 8 could come in three sizes instead of two, with a bigger version joining the 41 and 45mm possibilities.

Several speculations stated Apple was working on a new design with flat sides comparable to the iPhone 13 and iPad Pro, but that didn’t happen.

According to multiple reports, Apple is still contemplating such a design, albeit for the Series 8 rather than the Series 7. The Series 8’s flat-edged design has yet to be announced, so it may be discarded for now.

Bloomberg reports that Apple is developing an Apple Watch “with a durable case” for sports, hikers, and other extreme users.

It will have the same features as a conventional Apple Watch but be more durable. Apple’s tough watch is expected in 2022.

What About Health Options? 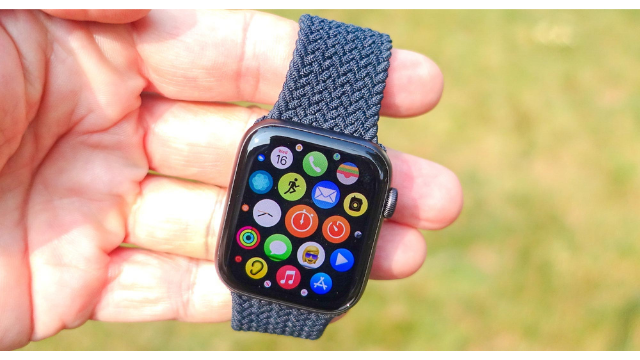 Some of these functions could be offered in the Apple Watch Series 8, but not all sensors are available, so Apple could delay the functionality until later.

Apple attempted to include temperature monitoring in Series 7, but it was unable to do it accurately. Ming-Chi Kuo thinks series 8 could measure body temperature if Apple improves its algorithm.

Because a smartwatch cannot measure core body temperature, it is impossible to achieve an accurate readout without the correct algorithm.

Apple wants to use the current blood oxygen sensor to identify sleep apnea, but obtaining numerous readings without draining the battery is difficult, so it’s unclear if this feature will emerge. 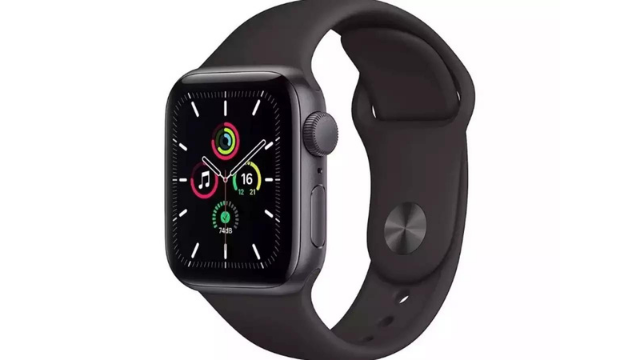 In 2022, Apple may release a crash detection capability for the iPhone and Apple Watch. Accelerometers will measure a spike in gravitational force to identify car collisions.

When an automobile crash is detected, the iPhone or Apple Watch dials 911. This could be a feature for the iPhone 14 and Apple Watch Series 8, but it’s not likely to be limited to those devices. It’s an expansion of the Apple Watch and the iPhone’s Fall Detection capability.

In addition to “significant changes” to activity tracking, Mark Gurman of Bloomberg reports. What might change is unknown.

The Apple Watch Series 8 is expected to include a speedier system-on-a-chip. The S7 chip was unchanged, but the S8 chip should be faster and more efficient.

Apple has patented numerous interesting technologies that could be used in future Apple Watch devices, such as a skin-pattern-based biometric verification function. Wearing the Apple Watch would eliminate the need for a passcode.

Another patent outlines a self-tightening Apple Watch band that tightens during intense activities like jogging and loosens afterwards. Directions, workout reps, and more may be tightened.

A third patent specifies an Apple Watch band with an LED indicator that shows the progress of an activity or task, such as a workout or Activity ring. 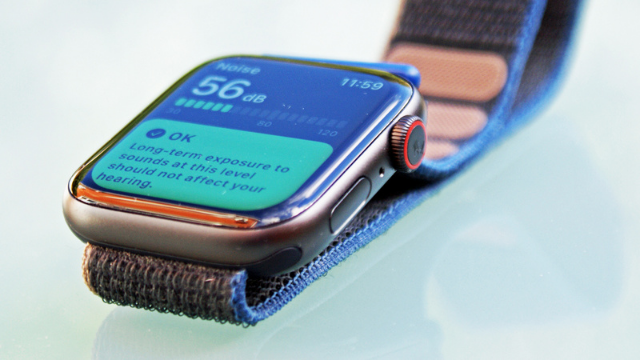 Apple published a patent in December 2019 explaining how the Apple Watch could detect Parkinson’s patient tremors. Apple believes this data tracking system will help customers better track their symptoms and arrange activities around them.

Apple’s 2020 patents hint at Touch ID and an under-display camera for the Apple Watch. Apple describes a side button with Touch ID for user identification and device unlocking. Apple Watch unlocks using a passcode and a linked iPhone.

The patent describes a two-stage display technique with an engaged under-display camera. Apple patented a drastic makeover of the Apple Watch in 2021, with a rounder watch face, wrap-around flexible display, and digitally-customizable watch bands.

In addition to cameras, Apple has filed patents for moving batteries, speakers, and kinetic power producers within the Apple Watch band.

No word on whether these patented features will make it into a future Apple Watch, but it’s intriguing to see what Apple is exploring.

Series 8 will launch with a new tough variant and a new Apple Watch SE.

The Apple Watch SE may have a speedier processor, but we don’t know.

Apple’s biomedical engineers are reported to be working on a non-invasive approach for measuring blood glucose levels using optical sensors.

This technology could be incorporated into the Apple Watch in the future. 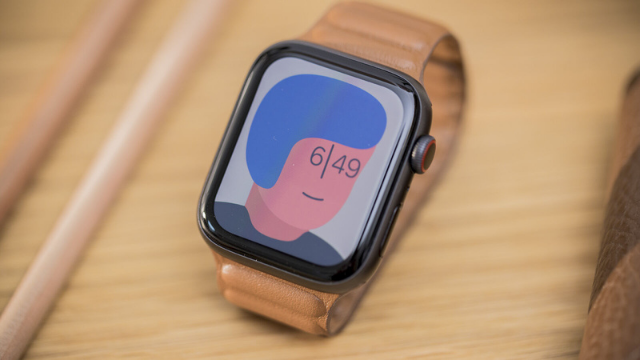 Diabetes control would be easier without skin punctures.

Blood glucose monitoring is a serious health characteristic that would certainly need regulation, according to rumours.

DigiTimes believes Apple is working on short wavelength infrared sensors that might measure blood sugar on the Apple Watch Series 8.

Apple is developing a high-blood pressure sensor and software, but testing has proved inaccurate.

The function won’t reveal systolic and diastolic readings, but rather notify Apple watch owners they may have hypertension. 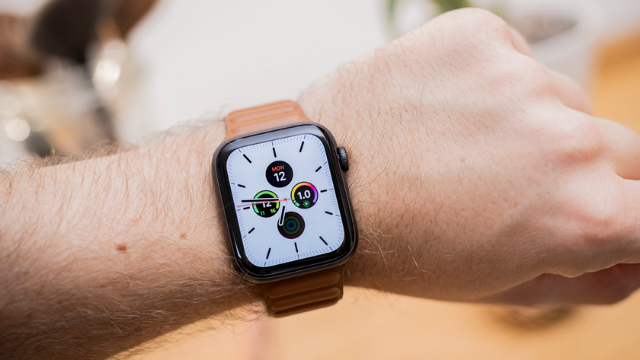 Given Apple’s collaboration with Rockley, we may see blood pressure monitoring on the Apple Watch in the future.

This Product UE Fits Is The Talk Of The Internet! Explained!