Apple Watch 7 Is Here With Full Swing In The Market! Review!

The Apple Watch 7 is the same as the Watch 6, but the screen is a little bit bigger and it can charge faster.

Most people will probably choose the Watch 7 for its new colours rather than its new features.

Even though it still has a lot of great features and is a great second screen for iPhone users (and useful for people who need to use the ECG or blood oxygen monitor often), the Watch 7 doesn’t have the improvements in battery life, fitness, or design that it needs to make people want to upgrade.

It joins the Watch SE and Watches 3 for iPhone owners who want a second screen.

It still has a lot of great features that make it worth considering, and it’s definitely the best Apple Watch and the best smartwatch, but only just. 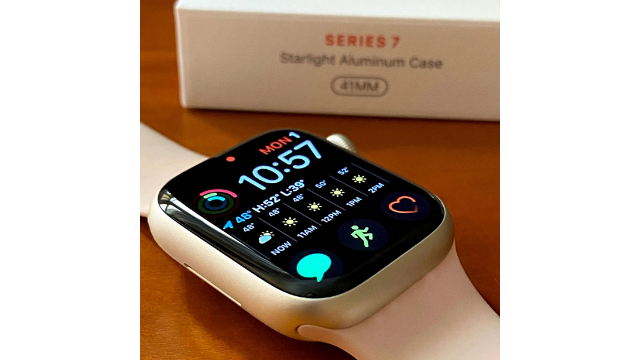 Most people will buy this Watch so they don’t have to take their phone out of their pocket as often or because they want a good fitness companion.

You also get good heart rate monitoring and a variety of useful apps, all in an attractive package.

This package comes in five new colours, and the bigger screen makes everything a little bit easier to see than on the Watch 6 or SE.

It also has an always-on display so you don’t have to raise your wrist to see the time, which is something the Watch SE doesn’t have.

The glass covering the attractive OLED display is slightly curved, but we didn’t see much use for this.

We had hoped that the Watch 7 would be more of a design upgrade, with flat edges like the new iPhone and a bigger screen.

The bigger screen does give you access to more features. For example, you can see more of your messages and tap on bigger buttons. 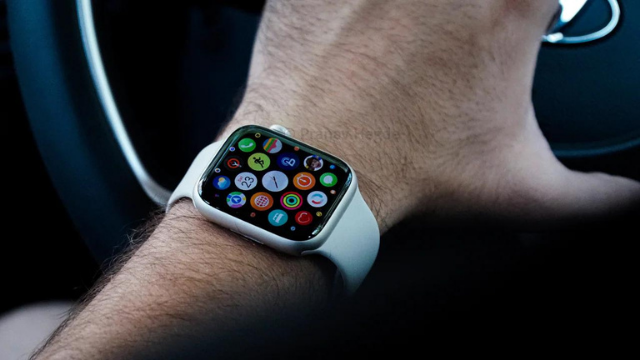 Apple also thinks that the Watch needs a keyboard now that it has more screen space, and we have to say that it was pretty easy to type on the Watch 7. (although dictation was just as good and less fiddly).

The power inside hasn’t gotten better from year to year, so even though this chip is called the S7, it doesn’t have more power.

What About The Design!

Instead, it’s just been rearranged to fit the slightly bigger design.

That doesn’t mean you won’t have enough power, though.

The Watch 7 runs everything smoothly, and the easy-to-use WatchOS 8 platform makes it easy to start a workout, look at pictures, or read messages.

When it comes to fitness, the Watch 7 has a better cycling mode.

It can now tell when you’re cycling, which worked well for us, but it didn’t notice when we stopped and forgot to end the workout.

Overall, we thought the new Apple Watch was a good fitness companion.

You get three months of Fitness+ for free, so it’s like having a workout in your pocket at any time of day or night.

What Can You Use It For?

The Watch 7 is good at tracking the basics of running, cycling, and swimming, among other workouts.

It also has some nice extras, like the meditation app, which we used a lot, and Apple’s ring system, which shows how active you are during the day and is both useful and fun to look at.

The electrocardiogram and blood oxygen monitoring won’t help a lot of people.

We’ll talk more about that below, but these big features won’t be a big reason for most people to buy.

Even though the Series 6 Apple Watch is still for sale, we can’t recommend the new Watch 7, especially if you can get the model for 2020 at a good price.

But once that runs out, this will be your only option if you want a high-end Apple Watch.

With a good display, good fitness tracking, and easy-to-read notifications, Apple is slowly getting rid of all the reasons why you shouldn’t buy one of its wearables.

Apple Watch 7 cost and when it will come out

It comes in the usual small and large sizes, but they are now 41mm and 45mm, which are a little bigger. 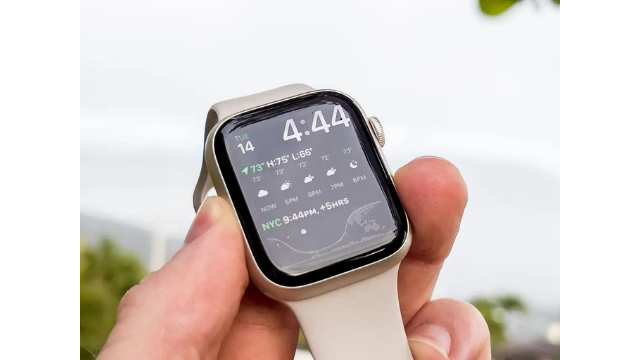 If you want the cellular version, which lets you use it without a phone, the 41mm model costs $499, the 45mm model costs $529, and you’ll also need to pay for an extra data plan.

The Series 7 Apple Watch also comes in a Nike Edition and a Hermès Edition, and their prices go up quite a bit.

There are also three new colours of the Nike Sport Loop and new Hermès bands for the Apple Watch.

Here Is All You Need To Know About iRobot Roomba E5! Explained!