A new Apple TV 4K has been released after a four-year wait since its predecessor.

Nothing has changed in terms of design, and you’d have to look closely at the specifications of both versions to notice any differences.

There is a new remote control, but if you want, you can buy one to go with the last-gen model.

To put it another way, the new Apple TV 4K is difficult to get too enthused about.

It’s a shuffle rather than a great leap forward.

However, when the Apple TV 4K first came out.

It was the best video streamer on the market, and it stayed that way thanks to constant updates.

This second-generation model doesn’t deviate from the mould because it doesn’t have to. 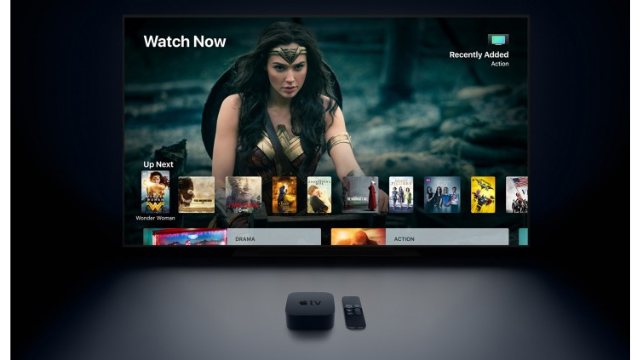 Instead, Apple has tweaked the Apple TV 4K for the next four years.

It’s not overly thrilling, but it’s the best made even better.

If you want to mostly stream movies and TV shows, 32GB should suffice.

But gamers should choose the 64GB variant.

Apple TV is much more expensive than competing streaming devices in all of its configurations.

In terms of design, the new Apple TV 4K resembles its predecessor.

It’s always a pity when a corporation chooses not to make aesthetic changes when releasing a new version of an existing product.

Especially one that’s been around for a long time, but the new Apple TV 4K looks and feels great.

It’s larger than stick– and dongle-style video streamers, but it’s still small enough to fit into practically any place at 3.5cm (1.4in) tall and 10cm (4in) square.

Because of the Bluetooth 5.0 feature of the remote control, you don’t have to keep the box in your line of sight.

The streamer looks and feels the same as previously, however the remote is fresh and significantly enhanced.

While it’s still small and minimalist when compared to a standard TV remote. 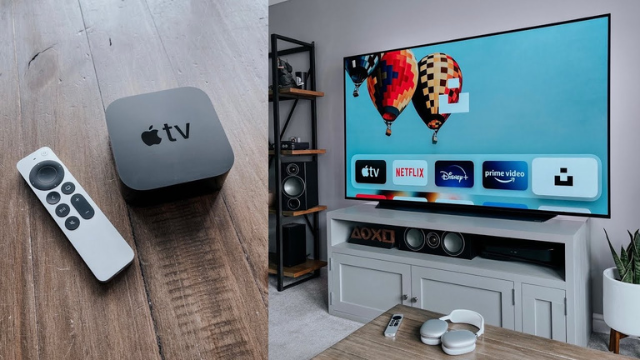 It’s a little bigger and feels a lot more robust and substantial than its predecessor.

And it has a couple of extra buttons: a dedicated mute button and a power button that can also control your TV and home cinema system.

Meanwhile, to be consistent with recent iPhones, the Siri button has been moved from the front to the right side.

Apple has replaced the old model’s A10X Fusion chip with the A12 Bionic in the new Apple TV 4K, which is a big upgrade.

It offers a snappier user experience when combined with the new remote.

The previous model is still usable, but the new one has more fluid navigation and menus appear faster.

The processor also works in conjunction with a new HDMI 2.1 socket to handle 4K HDR material at up to 60 frames per second.

Whereas the previous model could only play 4K HDR at 30 frames per second.

However, in this High Frame Rate 4K HDR, there is currently very little content available.

The ‘Enhanced 4K HDR‘ videos in the Red Bull TV app are recommended by Apple.

But due to blown-out colours and over-brightened highlights.

They came worse on the new Apple TV 4K than they did on the old model.

What About The Pictures?

The visual quality is the heart and soul of the Apple TV 4K experience.

And we’re happy to say that the latest model delivers.

The outgoing model, on the other hand, was already fantastic, and the enhancements are minor.

There’s a little more contrast in Blade Runner 2049 when you watch it in Dolby Vision. 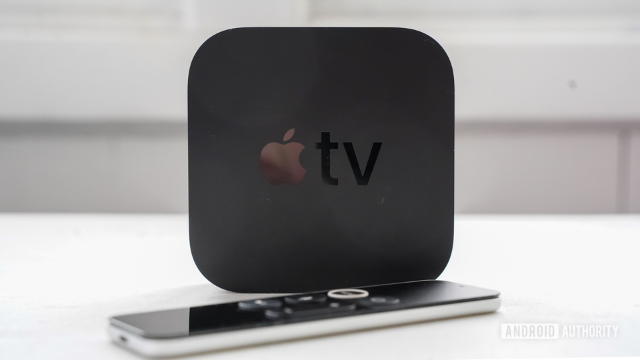 The result is a little more powerful image.

However, these distinctions are so minor that they require a high-end television to notice.

The new Apple TV 4K delivers a slight but significant improvement in weight, spaciousness, and cohesion to the soundstage.

It’s a minor difference, but the new model allows each effect to breathe and spread out a little more.

Making the older model sound a touch narrow and beam-like in comparison.

Overall, we don’t advocate purchasing the new Apple TV 4K if you already possess the previous model, at least not right now.

The picture and sound quality improvements are minor.

The new remote, while gorgeous, does not enhance the experience.

The quicker processor is only noticeable in somewhat faster navigation.

Sennheiser CX Is Bring To Customers What Other Cannot! Explained!

Sennheiser CX Is Bring To Customers What Other Cannot!…