Apple iPad Pro: In 2022, Apple plans to debut a new iPad Pro generation. The business is reported to deliver an even better iPad Pro this year with the upcoming M2 processor, a year after the model with the M1 chip, miniLED display, and 5G capability was initially introduced.

In June 2021, rumors of a new design for the iPad Pro 2022 began to circulate. This iPad, according to Bloomberg’s Mark Gurman, may include a glass back to allow wireless charging, most likely via MagSafe. The journalist then confirmed his previous findings in December.

Wireless charging uses an inductive pad to replace the traditional power cable, making it easier for consumers to charge their devices. It’s become a standard feature on smartphones, but it’s still uncommon on tablets. In 2017, Apple introduced wireless charging to iPhones, which was improved last year with a magnet-based MagSafe system that ensured faster-charging speeds.

For the iPad Pro, the company is testing a similar MagSafe mechanism. Wireless charging is anticipated to be slower than connecting a charger directly to the iPad’s Thunderbolt connector, which will be retained in future iterations.

The company has built iPad Pro prototypes with a larger Apple logo (similar to the one on the upcoming MacBook Pro), but this one is made of glass, according to our sources. As a result, the glass logo would be used to convey power. The prototype also features stronger magnets to prevent accidents, as well as faster charging speeds than MagSafe for iPhone. 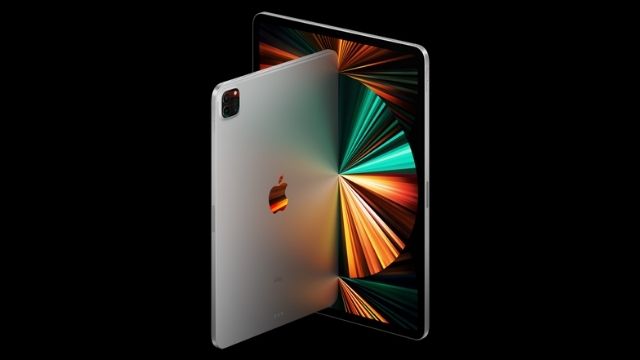 Apple is expected to keep two alternative display sizes: 11-inch and 12.9-inch. Despite rumors that the 11-inch iPad would use a miniLED display instead of an LCD panel, analysts Ross Young and Ming-Chi Kuo recently stated that Apple will preserve the LCD technology for the smaller iPad due to high production costs.

Following Apple’s surprise inclusion of the M1 CPU in the iPad Pro, an updated version of this processor is likely to be included in the future 2022 iPad Pro. Naturally, the M2 chip would be used in this iPad, which is expected to be unveiled alongside a revamped MacBook Air. This new iPad will have this new chip, according to 9to5Mac sources. It should outperform the M1, but it will fall short of the M1 Pro, Max, and Ultra chips.

Apple is expected to keep the same storage options, as there are no speculations of more than 2TB of storage, which means:

Because Apple has been moving away from 64GB iPhone models and all new Macs start at 256GB, it would make sense if the 2022 iPad Pro came with 256GB of storage rather than 128GB.

Because some users claim that the Magic Keyboard causes significant battery drain, Apple is working on a new iPad Pro with a larger battery. Not only that but as previously mentioned in this roundup, Apple is expected to release a MagSafe charger for the 2022 iPad Pro that is faster than the one available for the iPhone. 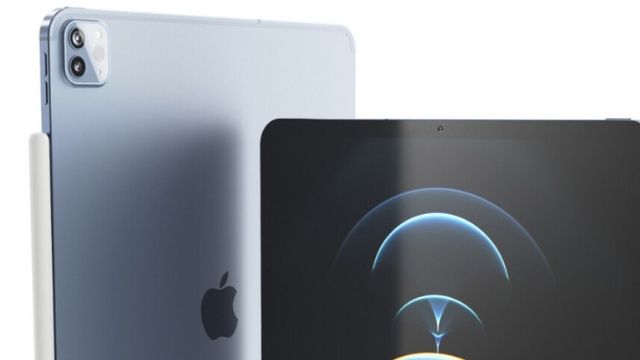 Although no details on the 5G capabilities of the 2022 iPad Pro have surfaced, it’s possible that Apple will add more bands to the future model. There are also no speculations about new accessories, although given that Apple plans to incorporate a MagSafe connector for charging the iPad Pro, the Smart Folio and Magic Keyboard may be updated.

In the second half of this year, the iPad will be released. While it was once thought that the business will debut a revised MacBook Air alongside this tablet, it now appears that the new Mac will be announced in June.

In his Power On newsletter, Bloomberg’s Mark Gurman predicted that Apple would release the new iPad Pro between September and November.

Even though Apple’s Peak Performance event in March ended with only a new iPad Air 5 on display, we’re expecting an iPad Pro 2022.

Despite this, Apple has updated its premium tablet every year since its debut (excluding 2019). We’re excited to see what Apple has in store for 2022, especially since last year’s iPad Pro was one of the most significant improvements ever. Rumors are few and far between right now. However, with a possible launch date approaching, we should learn more about the new iPad Pro in the near future. 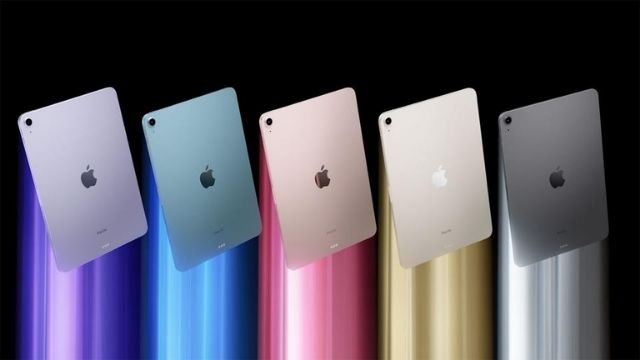 According to renowned source and Bloomberg journalist Mark Gurman, the iPad Pro 2022 is expected to be released in the fall. This would make sense, given that prior iPad Pro versions were announced and shipped in the fall.

If the speculated mini-LED display is launched, the iPad Pro 2022 pricing will be another premium product, and we predict the 11-inch model to see at least the same $100 price bump as the 12.9-inch model did last year.

To be absolutely honest, the iPad Pro is already a fantastic device, and we’re hard-pressed to think of any severe flaws that need to be addressed immediately. We do, however, have a modest wish list.

To be clear, the 2021 iPad Pro has excellent battery life, but it’s worth noting that the 12.9-inch model “only” lasted ten hours and 48 minutes in our web browsing test, compared to 13:42 for the 11-inch variant. If this is a hint that the mini-LED screen consumes more power than the IPS panel, and both are using the former this time, then larger cells should be available to compensate.

There are only two colors available for the iPad Pro right now: space grey and silver, so there isn’t a lot of variety. Apple has recently experimented with a larger choice of colors for both the iPhone 13 and the 24-inch iMac, and it would be wonderful if iPad Pro owners had the same option.

Okay, this is getting into some truly strange area, but the iPad Pro is finest when paired with two first-party accessories: the Apple Pencil for doodling and the Smart Keyboard for turning it into a virtual laptop. It’s unlikely to change anytime soon, given how much money Apple generates from selling these supplementary accessories separately, but we can hope…