Apple Electric Car Project: Apple Inc.’s electric car project is a research and development effort for an electric vehicle. Although Apple has yet to publicly address any of its self-driving research, it was rumored in 2018 that roughly 5,000 personnel were working on the project.

According to reports, Apple and Volkswagen teamed together in May 2018 to develop an autonomous staff shuttle van based on the T6 Transporter commercial vehicle chassis. According to the BBC, Apple had 66 road-registered autonomous cars in August 2018, with 111 drivers registered to operate them.

Apple is reported to be working on self-driving technology, software, and services as a prospective product in 2020, rather than actual Apple-branded automobiles. According to Reuters in December 2020, Apple was preparing a probable 2024 launch date, but analyst Ming-Chi Kuo claims it will not be released until 2025 and may not be released until 2028 or later. 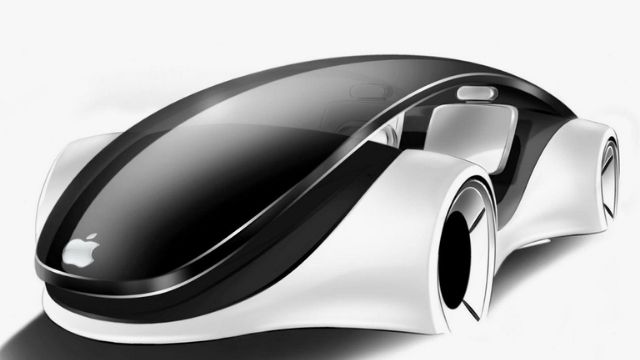 Since its inception as a not-so-secret project called “Project Titan,” the “Apple Car” has been the subject of numerous rumors cycles. With smart features like Siri and strong interfaces with the iPhone, the car would be a contender to Tesla in 2015. It then evolved into a specialized entertainment system that Apple could offer to distributors such as BMW.

After that, the rumors came full circle, and we now have a completely autonomous vehicle that requires very little human interaction when driving. According to many credible sources, Apple could officially announce the automobile project in 2022 and launch it by 2025, according to reports from late 2021. 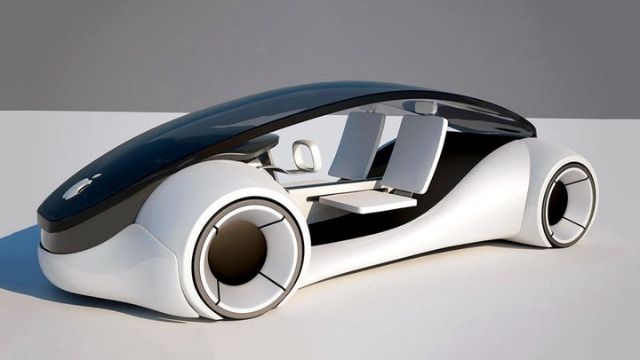 Initially, “Project Titan” was thought to be an electric car dubbed “Apple Car” that would be released in 2019 or 2020. According to one source, the program witnessed “an awful failure of leadership” near the end of 2015, when management clashed on where Titan should go. As a result, project leader Steve Zadesky resigned.

According to reports, the design and technology underlying “Project Titan” remained in flux, with Apple considering utilizing BMW’s i3 as the basis for an “Apple Car” at one time. Apple and BMW have discussed forming cooperation, though both BMW and Daimler are said to have halted discussions with Apple over who would manage the project and own the data.

According to one German rumor, Apple had a secret automobile lab in Berlin, staffed by 15 to 20 “top-class” experts from the German auto industry, working on topics such as “Apple Car” designs, manufacturing alliances, and sales/government barriers. Magna Steyr’s Austrian division is one likely manufacturer.

Mansfield is said to have announced the new Titan strategy “in a Silicon Valley auditorium packed with hundreds of Titan employees” in May 2016, explaining that after a review, he determined that Apple shouldn’t compete directly with Tesla, which already has several electric cars on the market and is steadily working toward full self-driving systems. 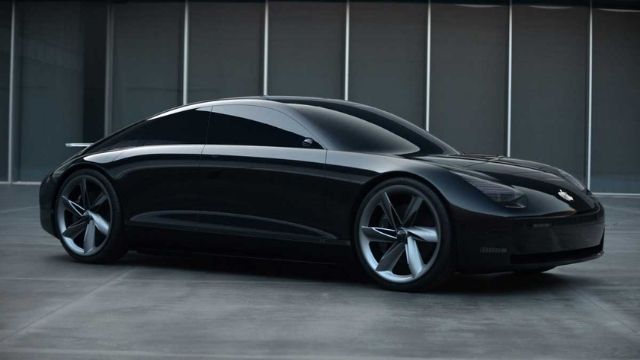 The original notion of an “Apple Car” that would recognize its owner via fingerprint and then drive them anywhere they wanted has evolved from a semi-autonomous vehicle to something more ambitious. The automotive supply chain, on the other hand, may have pushed Apple away from its car.

While Apple is accustomed to having tight control over suppliers for products like the iPhone, it may have learned that auto parts manufacturers are less ready to commit to an “Apple Car” due to the higher costs involved, and Apple is likely to produce automobiles in small batches at first.

Meanwhile, the company is claimed to be working on charging infrastructure by employing experts and discussing technologies with charging station manufacturers. Apple was supposedly approached by an undisclosed engineering and construction firm about providing services.

According to a July 2017 rumor, Apple is collaborating with Chinese company Contemporary Amperex Technology (CATL) to explore and create new automotive batteries. CATL has refused to comment on the confidentiality agreement, therefore there is little information available.

Unlike the self-driving aspect, which is naturally in the spotlight, Apple’s design efforts have largely been kept under wraps. Aside from reports that Apple is working on an electric van, patent applications have been the only genuine signs of Apple’s design direction thus far.

The general appearance of the vehicle, based on patent filings, speculations, and speculation, could offer several changes from the existing vehicle design.

Apple’s usage of elegant lines in other products, as well as wide-swinging doors that eliminate the need for a permanent central door pillar, allowing for even greater apertures, could be utilized in the “Apple Car.” Among the possibilities include the usage of AR and VR technologies, in-screen displays, privacy lighting, and distinctive sunroof designs.

Because there would be less of a need for traditional seating arrangements, the arrival of self-driving technologies could further impact vehicle design and result in more radical layouts.

Apple’s AI and machine learning leader, John Giannandrea, is leading the Apple Automobile project, while Kevin Lynch, who worked on the Apple Watch, has also joined the Car team and is credited with spearheading Apple’s push for a self-driving car.

The Apple Car contains a high-powered Apple-designed chip, which is the company’s most advanced component to date. It’s built on neural processors that can handle the massive AI load required for self-driving cars. The processor will most likely be made by TSMC, the same company that makes semiconductors for the iPhone, iPad, and Mac.

Apple will require partners to produce the vehicle because it has no experience with car manufacturing, and it is thought to be working on establishing collaborations in the automotive industry. Apple has held negotiations with Hyundai and other companies, but it is unclear with whom it will collaborate.

The Apple Car has been dubbed Apple’s “next star product,” with the company claiming to be able to provide “greater integration of hardware, software, and services” than possible automotive competitors. The Apple Car will most likely be positioned as an “extremely high-end” or “substantially higher” product than a regular electric vehicle.

Best Smart Speaker With Technology, Most Accessible and User-Friendly 2022!